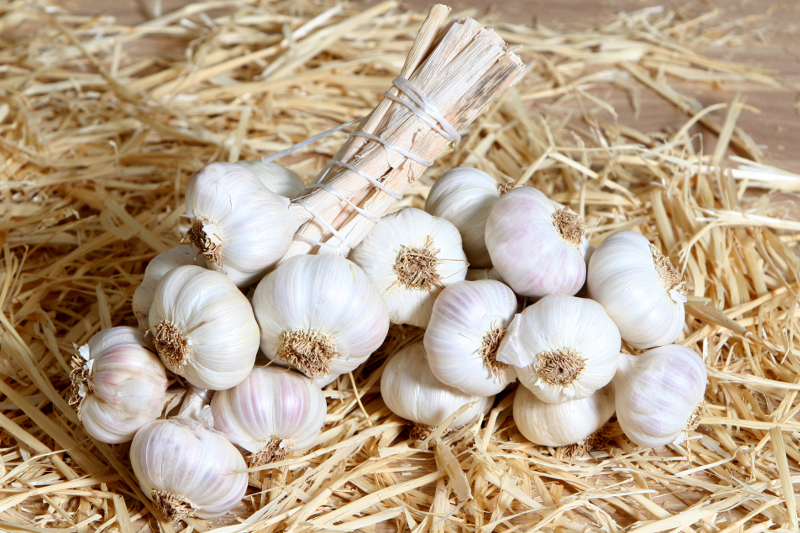 The company from Valencia has made a firm commitment to the differentiation of its production areas.

Allium Prodiber is one of the few Spanish companies that has production in three different regions (Andalusia, Castilla-La Mancha and Castilla-Leon), which allows it to have a complete supply of produce.

With a tradition that goes back over 4 decades, both in production and in sales, Allium Prodiber is distinguished for its know-how: it harvests mechanically and the produce is not left in the fields, it is transferred to the warehouses for drying and root cutting. “Our goal is to avoid adverse weather conditions. This system also prevents any possible problems that may arise due to labour force shortages,” Oscar Requena, the company’s CEO explains.

Its average sales volume per campaign is around 6 million kilos and this makes it into one of the leading companies in the sector. By varieties, white garlic makes up 10% of its total and the remaining amount is divided up equality between the spring variety and purple garlic.

Regarding the last campaign, the Valencian executive states that it was an excellent season as the Chinese harvest was around 25% shorter than normal. “This is an essential point for seeing what happens in the other producing countries.”

This overall market situation meant an increase in the prices and important sales to Brazil and Taiwan, which went from sales of one million kilos to around 14 million. Likewise, some South American countries wanted more Spanish produce, which was marketed at a good price. Not surprisingly, Spain is the largest European producer and one of the most important ones in the world.

However, the end of the campaign was slightly difficult, since the European markets did not admit more price increases, although it has risen in the home market.

As is shown by the figures, the situation at the end of the campaign was slightly strange: from May to October Spanish exports increased by 30%; from October to November there was a 5% drop and in January, once again Spain sold more than in 2016. “The sector sold an average of approximately 20% more, therefore this amount is no longer in stock and we have no surplus.”

The forecasts for the next campaign indicate that China will have more production than last year, but the country’s social situation, which has raised its standard of living and its salaries, will allow the produce to be sold at higher prices. “I think that it will be quite unlikely that situations such as those experienced at the end of the 1990s or the beginning of the 2000s will occur again, since the Chinese operators have realised that when they offer produce at a slightly higher price, it sells just the same,” the executive remarks.

Likewise, Requena considers that: “until the stocks, both of fresh and of processed produce, reach the levels of four years’ ago, we will be able to predict a fluid market, although the start of the campaign may not be as good as expected”.

PrevNatupol Excel®, the hive that communicates with the bumblebees
Termico 4 yearsNext
YOU COULD ALSO BE INTERESTED IN