Although the Spanish early potato campaign has started slightly late and with less production and smaller potatoes, mid-season potatoes are expected to follow a different course. 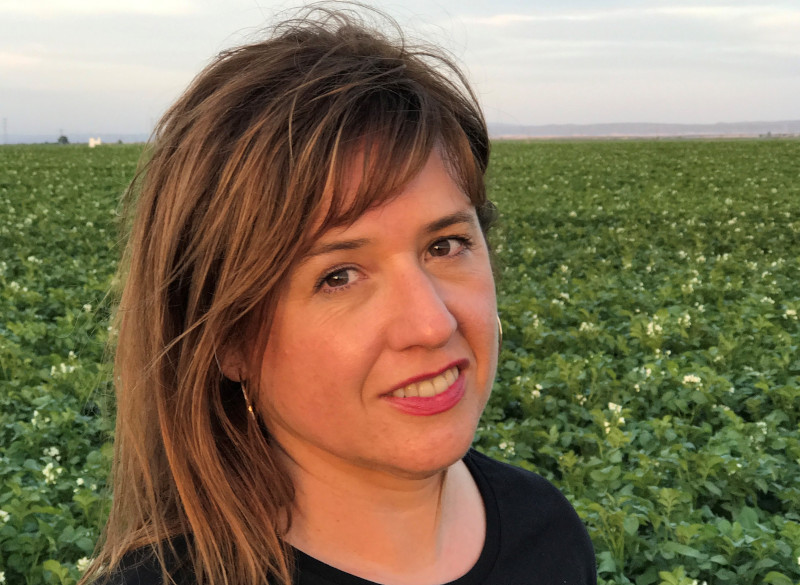 Maria Beltrán, an executive from the company Patatas Beltrán, is hoping that the problems experienced at the beginning of the early potato harvest will not be repeated with the summer productions in the province of Albacete, where the company from Alicante cultivates an area of 800 hectares. “In spite of all the problems that the fruit and vegetable growing sector in general is experiencing, we are doing everything possible to obtain the best production. At Patatas Beltrán, we are always looking for excellence in our produce, and however much fertilisers cost us, we don’t skimp on anything at all. If everything turns out well, we will have suitable calibres and a good commercial response, as up to now small potatoes are plentiful on the market. My wish is that as new production areas start coming into operation, the situation will get better.”

The reality is that, in general, the ultra-early and early potato campaign has had less productive yield per hectare due to two factors: the weather, unusually rainy in April and May in the early areas, and the scarcity and difficulty in finding fertilisers, as well as their high price. “Buying fertiliser has become a true ordeal for companies, as well as the fact that the price has doubled or tripled, meaning that in general, farmers think twice before using it.”

Another of the significant difficulties this campaign for the early and mid-season productions is the price of diesel and the rise in the cost of the energy needed to produce the crop.

Historically, the company from Alicante has worked with specific varieties for industry, but in recent years this trend has been changing and today it specialises in table potatoes and high-quality “gourmet type” potatoes for industry, harvested by hand. “We have high-quality potatoes, harvested by hand and cared for, which entail some important extra costs, but this is the way the Beltrán family likes to work.”

Problems for the industry

The industry needs significant supplies for its production lines and this season, this is not turning out to be an easy task. Added to this is the serious crisis due to the shortage and price of sunflower oil, as well as an increase in energy prices which, given that the sector is highly dependent on them, reduce many of its yields. “The truth is that today they are paying least for the raw material, that is to say, the potatoes.”

Since last summer, when war wasn’t even on the horizon, the factories have been facing a constant rise in prices (plastic, cardboard, produce transporting, gas, electricity…), which obviously has been intensified with the outbreak of hostilities.

The industry is suffering from the categorical heartaches of the increase in prices as it is highly energy-dependent. Furthermore, since the contracts were signed with suppliers up to now, the inputs have not stopped rising.

PrevMelinda, Italy’s best fruit and vegetable brand is sustainable
Global changes are on the horizon for potatoesNext
YOU COULD ALSO BE INTERESTED IN