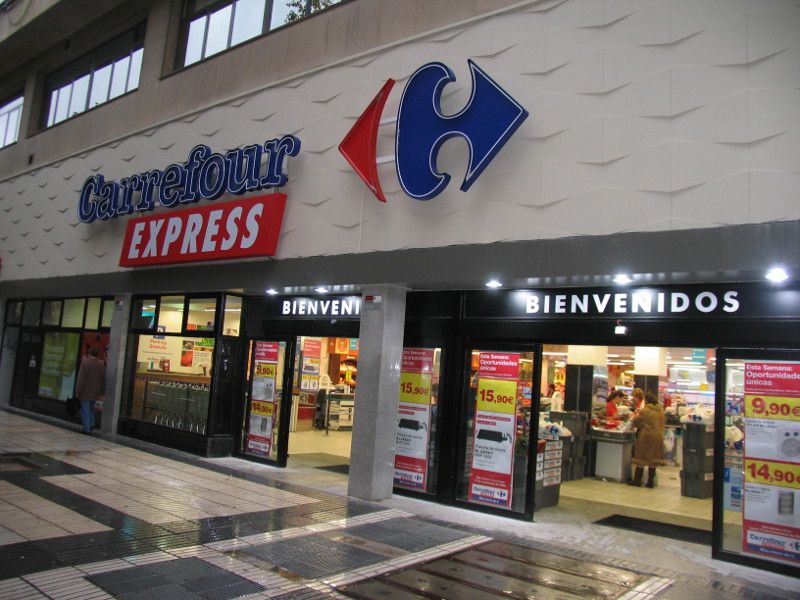 The French supermarket and hypermarket group has one of its reference points in Spain for purchasing agricultural produce for other centres.

The tool used for this operation is its subsidiary Sociedad de Compras Modernas (Socomo), with premises in the Valencian town of Villanueva de Castellón.

Socomo is the main fruit and vegetable purchasing company in Spain. Last year, its turnover grew by 6.5%, going from 551.1 to 586.9 million euros. In total, it marketed around 461,000 tonnes of produce from Spanish fields. The company’s entire invoicing was made with a single client, Carrefour Shopping Centres. The company also improved its operating income – from 13.5 to 16.1 million, and its net profit, which grew by 21%, reaching 11.5 million euros.

The food supermarket giant’s report shows that the sales expectations predicted for this year are optimistic, thanks to an expected rise in consumption and the macroeconomic forecasts in general.

Socomo, as well as supplying the Spanish market, also supplies centres in other countries. In fact, of these sales, 306 million euros (284 in 2014), went to the home market and 280 million euros (266 million in the previous year), were subsequently sold in Carrefour stores located in other countries. Socomo exports its produce to nine countries, with the United Arab Emirates, Brazil or China standing out amongst them.

Fresh, local production. The company is strongly committed to improving the importance and the quality of its fresh produce, in addition to promoting the presence of local produce on its supermarket shelves. Over 90% of the fresh produce on its Spanish supermarket shelves are home produce, with fish standing out, for which it maintains a fluid relationship with many of Spain’s fish markets.

Carrefour has 720 establishments in Spain, including hypermarkets and supermarkets with different formats, as well as its own petrol stations, travel agencies and financial services stands. The latest data published by the chain shows that Carrefour’s sales in Spain during the first half of the year reached 4,129 million, 0.3% more than during the same period of the previous year.

PrevElena Cebrián, the Minister of reconciliation
Like a fish in waterNext
YOU COULD ALSO BE INTERESTED IN