Fruit Attraction has consolidated on the international trade fair circuit 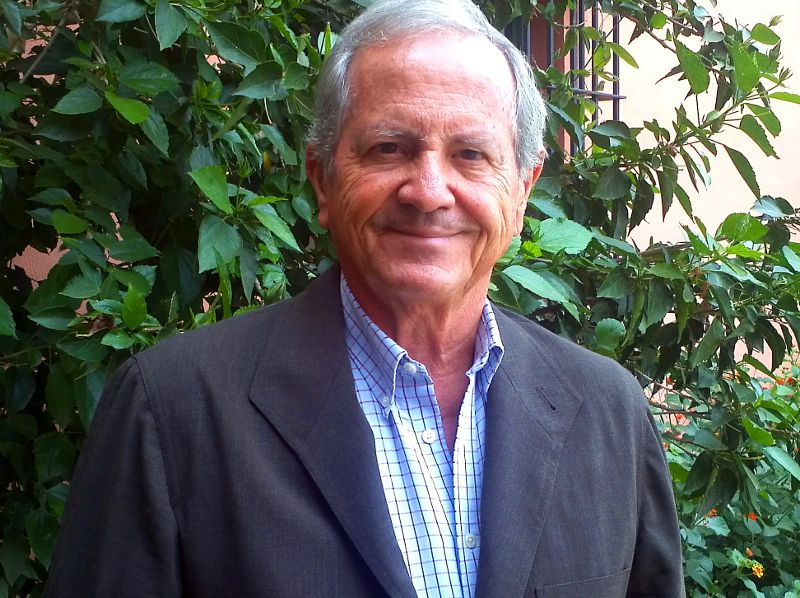 A few days before the fair opens its doors, Fruit Today euromagazine interviewed José Gandía, chairman of the most important trade fair event for the sector in Spain.

Gandía announced that a specific date will be set for the show in the future, and he highlighted new technologies as the driving force for change in the sector. Likewise, he called for respect for the essence of the fair itself.

One of the great problems of Fruit Attraction is the fact that it coincides with the American trade fair, PMA, which, although it is not the case this year, is something that has occurred at other editions. This has meant that the South American countries, which naturally export to the United States, also want to attend the American trade fair. Therefore, in the future, we will try to establish a fixed date, which in principle will be during the last week in October, and try to separate our fair as much as possible from the American one. However, it is true that the fair has evolved from being an exhibition and communication model for good work in Spain to a more global concept. This year we have brought it forward slightly and there will be a greater South American presence, because although the North American market is important for them, the European and the Asian markets are also considerably significant. That said, we must never forget that the trade fair was promoted by the farmers and FEPEX, and we will accept globalisations and enlargements, but only when the rules of the game and our interests are accepted.

Which will be the most significant point of the fair, in addition to its 20% enlargement? In which direction is it moving?

That is a complicated question. I would emphasise the fact that the world is changing at an ever-increasing speed and this is conditioning us. We are seeing the appearance of distributors that carry out home deliveries of fresh fruit and vegetables at an incredible speed and this has transformed society as a whole, including the actual fruit and vegetable sector. We are one of the most competitive sectors; no conquest is forever and there must be constant renewal. It seemed as if the appearance of these technologies was not going to have any immediate effect and the fact is that it does. What could happen over the next five years? The truth is that I do not know. What I do know is that technology is changing the distribution methods and we are entering another period of change that will be marked by these methods.

How do you think that this change will affect future generations?

Change and these new technologies are an exogenous factor. However, there is one thing that does not change and that is even becoming highly accentuated, and that is that we increasingly need great human beings and great professionals to become successful. Spain has the privilege of having people who are up to this challenge and I am sure that the new generations will be able to redesign the future to continue being leaders.

What would you emphasise from the programme of activities?

It is all complementary, but one of our priorities is not losing the essence of the initial project, which entails austerity, humanity and contacts. In fact we are already seeing this, since the organising committee placed restrictions in order to not lose the essential idea in benefit of the accessory ones. On this point, we must be well-organized and not forget that you can also die of success.

PrevSemillas Fitó: research, service and guarantee
The most international edition of Estrellas de InternetNext
YOU COULD ALSO BE INTERESTED IN