Bio Caña exceeds its expectations with the new range 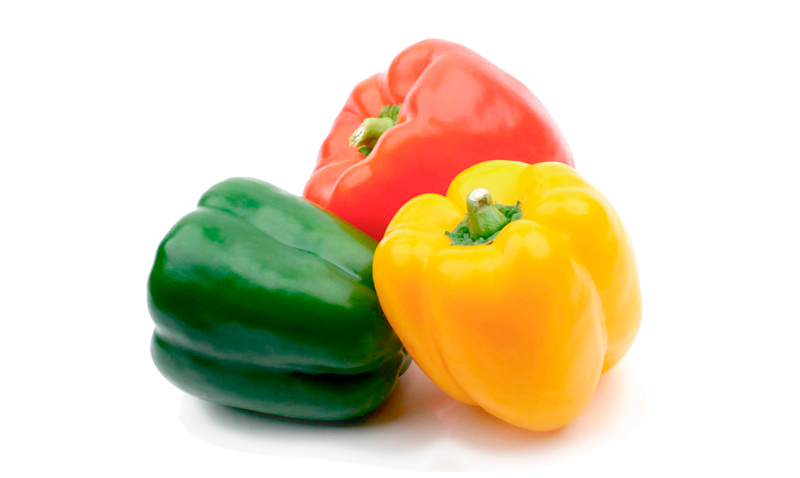 This 2016/17 has meant an important step for Bio Caña, as it has confirmed the results of its commitment to incorporating new references to its ecological fruit and vegetable range: avocados, California peppers, vine cherry tomatoes, pears and in the near future, mangos. Beatriz García, Ecological Sales Manager, states that this first contact has been highly satisfactory, since its new references have been very well received and the evolution has been more positive than expected. “The key has been the planning. We were strong in bio cucumbers, a product with which we are consolidated in the United Kingdom, Scandinavia, Germany…, but we wanted to take on this challenge for our customers.” Taking stock (although provisionally, because the campaign is about to end), the next campaign, the winter, is already being planned, where they plan to grow 50 hectares of cucumbers (as opposed to the 30 of 2017); 20 of tomatoes (of all types) and over 100 of tropical fruits. As a new development, ecological pear tomatoes will be added to their range, along with courgettes. “We are open to our farmers’ proposals, supporting them regarding what they want to sow and that can be used to open up the market.”

Another of the milestones reached by the company from Granada has been initiating marketing of its eco range nationally. “At the beginning, we weren’t seeing as much continuity, but this increased more in the spring and sales of market garden produce such as Lamuyo peppers, fat tomatoes or beans were better than expected.”

Virtually 90% of its sales volume goes to export, mainly to Scandinavia, Germany, Holland, the United Kingdom, France and, to a lesser extent, Austria. Looking to the future, the markets with more room for expansion could be the Eastern Bloc countries (Poland, the Czech Republic…).