China could destabilise the kiwi market 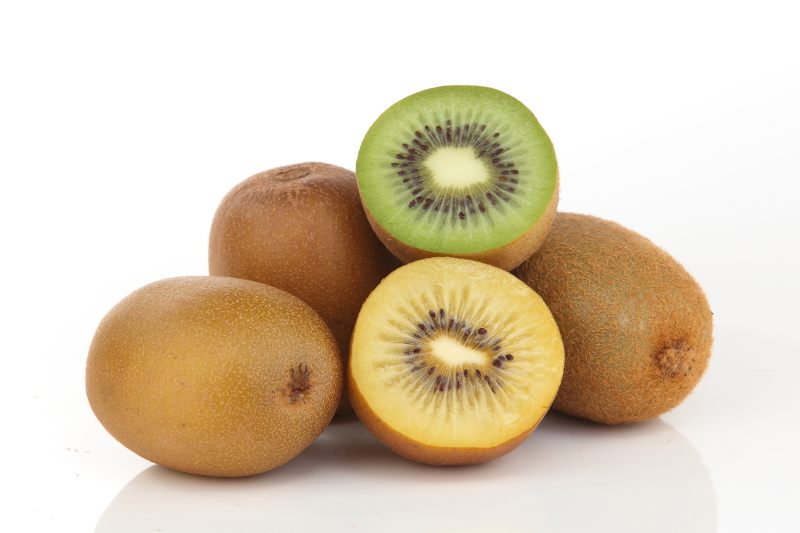 The Asian country is the largest global producer of this fruit, with a volume that reaches 1.3 million tonnes, which means that China alone monopolises half of the kiwis in the world.

Today, one of the aspects that awakens most interest is its strength as an importer country (in 2003 it purchased 2,975 tonnes and in 2015 this exceeded 90,178 tonnes). However, and as analysts from the sector are indicating, “when the dragon awakes and takes into account its business opportunities, the exporting countries from the northern hemisphere could be affected and the trade flows altered. The great opportunity represented by China today for the European market could vary in a few years’ time.”

This reality was observed at the 9th International Kiwi Symposium, held in Portugal, with an important presence of Chinese researchers, who showed the interest awakened by this crop in China.

Currently, for the producer countries from the southern hemisphere (New Zealand and Chile) the increase in Chinese purchases is welcome. It is worth mentioning that 15% of the kiwis exported by New Zealand (the third largest producer in the world with 488,000 tonnes) are sold in China, and the company Zespri has created a Premium kiwi export programme for China that covers the 12 months of the year. For the Chilean production, traditionally aimed at the export sector, China has represented an important business opportunity for many years now.

On the Asian continent itself, Iran and Turkey are becoming consolidated as emerging kiwi producers, the former, in just 15 years has gone from 100 hectares to 11,612, with a production of 300,000 tonnes, of which it exports almost 45,000. Turkey has a production of 43,600 tonnes and it is investing in precision farming that will allow it to increase both quality and quantity in the future.

Upturn on the Iberian mainland

The Iberian mainland holds the sixth position in the world as a kiwi producer. Over the past two years, Portugal has increased its crop surface area by 500 hectares, of which 300 correspond to yellow-fleshed kiwis; 90 hectares to kiwi baby and the remainder to green-fleshed fruit. The total Portuguese surface area covers 2,800 hectares, with a production of around 28,000 tonnes, of which slightly over 50% are exported to Spain, Brazil, Morocco and the United Kingdom.

Spain has 1,384 hectares and a production of 20,884 tonnes, with Galicia at the head as the main producing region, followed by Asturias and the Basque Country.

According to data provided by the CSO, Italian kiwi production dropped dramatically in the 2017-18 season.

This drop in production is due to different causes: spring frosts combined with an excessive drought in the summer, pests and insects such as Halyomorpha halys in certain areas. The harvests in Verona, Veneto, Piedmonte and Lazio were the worst affected. This has not affected all areas in the same way, since the frosts in Piedmonte and Lazio caused a 30% drop in production whereas in Veneto the drop reached almost 45%.

It must be remembered that last year’s production was the lowest of the last four years. Therefore, the current green kiwi harvest could be 40% below the average for 2013 to 2016 and it could also mean that Italy is decreasing its production potential by half during this campaign.

The problem with this bacteria, now widespread throughout all the producing areas, has caused an important impact on the crop. The yellow-fleshed varieties, recently incorporated to the market, have also been seen to be highly susceptible. The estimates point towards the fact that 77% of the yellow kiwi area in New Zealand is affected by PSA. In Italy, the second producer in the world, the direct damages recorded in recent years rise to over 2 million euros.

Researchers are warning about the importance for each country to carry out its own prevention models that best adapt to their soil and weather conditions. On the other hand, in the field of genetics, New Zealand, Italy and China are working on seed programmes for varieties that are resistant to this disease caused by the PSA bacteria.

PrevZespri® Kiwis, available all year long
Professionalisation through citrus caviarNext
YOU COULD ALSO BE INTERESTED IN

Avocado: inflation and an ever-changing evolution