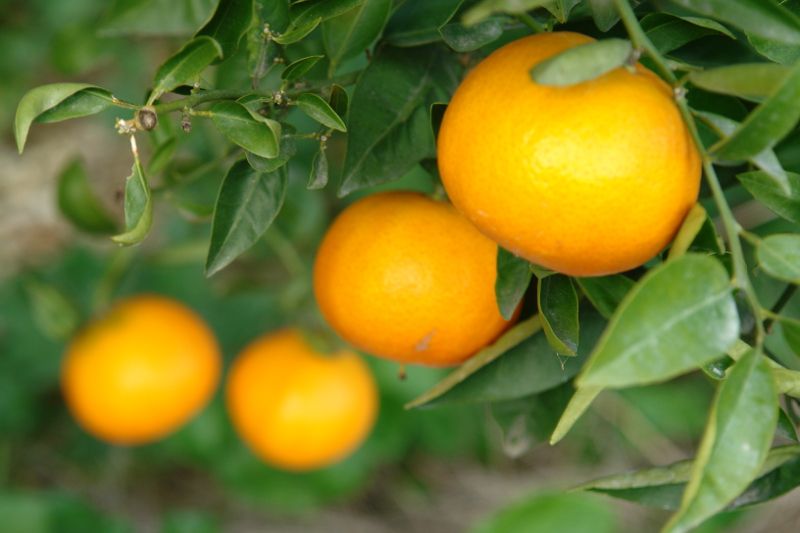 A disappointing European demand for citrus fruits in the first part of the season.

The expectations created after the significant upswing in consumption due the pandemic at the end of the previous campaign have not been met. Europe, the market that absorbs 94% of Spanish produce, has seen a disappointing demand.

At this juncture, the small-sized fruit from the production have also meant a lack of attraction for consumption of a fruit which, due to the heat and humidity, at times has appeared softened on supermarket shelves.

According to different sources from the sector, “the South African production always generates stress at the start and the end of the campaign and, although we had the feeling that it was going to end soon, Dutch importers kept fruit in the cold rooms and delayed the actual entry of Spanish produce”. The fact that “from one day to the next, when the South African oranges finished and the Spanish ones started, the purchase prices by the European distribution chain dropped by half and went from 1.20 € to 60 cents,” was an added problem.

The tasty morsel of the European market

The European market is the most desired one by all the world operators. As relevant data, it must be emphasised that 70% of mandarins eaten on the Old Continent come from Spain. Likewise, 66% of the oranges that are eaten between October and May are Spanish.

However, in its own hemisphere Spain has competition from Morocco, Egypt and Turkey, countries where labour is very cheap. A clear example of this stiff competition is Egypt, which for the second time in its history will export more fresh oranges than Spain. However, the Spanish production continues to be one of the safest in the world.

In the southern hemisphere, the main competitor is South Africa which, although it provides around 20,000 tonnes for re-export to Europe, now usually coincides in time.

Spanish marketing is not free from problems abroad and it has always claimed reciprocity in entry conditions with third countries, which do not have to use cold treatment.

The strength of the favourable situation of the Spanish production and that allows produce to be put on European supermarket shelves in 24 or 48 hours, at times also becomes a weakness as there are many bidders, which force prices to drop.

Accordingly, marketers comment that “what we expected has nothing to do with what is happening. As in all sectors, ours is organised in terms of supply and demand and this demand has been scarce up to December.”

In direct relation to the demand, it is worth mentioning that there has been no advertising for the Spanish production in Europe since 2008, in spite of the fact that important aid in its co-funding could be obtained, in the same way that the Lemon Interprofessional Association, Ailimpo has done. And all of this is happening in a context in which consumption per capita of citrus fruit in Spain and in Europe is declining.

Not all the varieties from the extensive Spanish campaign obtain the same results. According to the consultant Paco Borrás, clementines, which represent 20% of Spanish production and in the case of the Valencian Community 35%, have accumulated eight years of losses out of the last 12. However, the new club hybrids represent eleven years of good results and their successes are evidently on the rise.

In any event, the sector is experiencing a planned obsolescence of its varieties that is becoming more significant day by day.

The sector’s economic values are obviously not inconsiderable as the worth of the Spanish production in the fields represents 2,500 million euros, and when including all the tasks from the harvesting to the marketing at the destination, another 5,000 million euros must be added. Spain is the largest citrus fruit exporter in the world with a value of over 3,200 million euros. Spanish sales reach 93 countries.