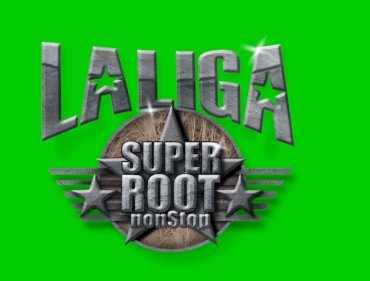 Seminis guarantees quality in the double and triple harvests, trends that are on the rise in this segment

The down trend in prices has meant that farmers from Almeria have changed their mindset regarding a crop as sensitive as cucumbers. “Double and even triple harvests are being considered, particularly for ecological crops where there is less margin to act against pests,” comments Manuel Martínez, sales manager at Seminis.

In general, two differentiated trends are being followed. The first one involves transplanting at the end of July or the beginning of August; another at the beginning of October and a third one in the spring. “This has been very well received by bio producers.”

The second trend, which is becoming more prevalent amongst producers, is that of supplying for September plantations and harvesting for the second time in the spring, to alternate cucumber with other products such as melon or watermelon.

In order to make it easier for the production to be successful, whatever the date chosen, Seminis offers a catalogue that ensures quality from start to finish, innovating in the much-needed postharvest demanded by the large platforms, a characteristic that is becoming even more important since the start up of the ‘plastic free’ movement.

The varieties from Seminis’ Super Root Non Stop catalogue have a lower water content and, externally, their skin is more ribbed and keeps its colour throughout the cycle better than other materials on the market, Martínez states. The bottleneck on the fruits is also minimised to a large degree.

The sales manager advances to Fruit Today the fact that it is likely that SV 5766 CE will be added to the varieties in the catalogue from 2020/21, for sowing at the end of September and the beginning of October.