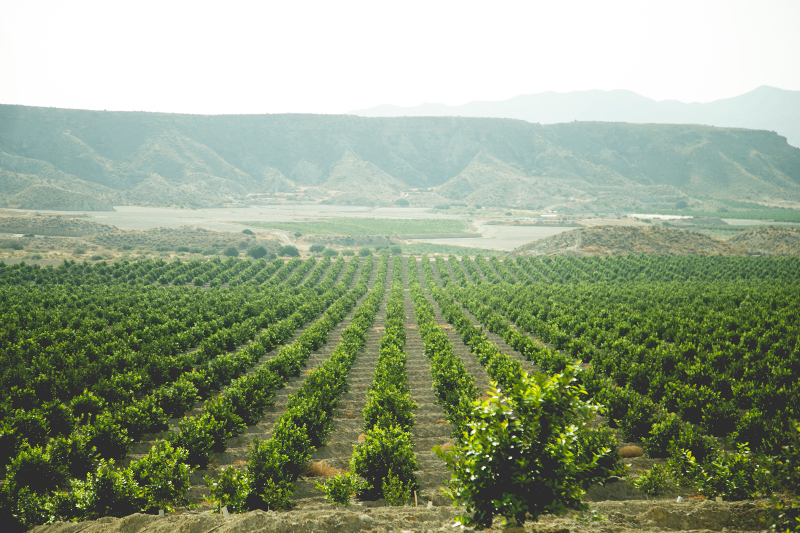 They are beginning an important project in this campaign, extending their range with 300 ha of additional land in Almeria and Murcia

Bio Campojoyma is a company that, in less than 15 years, has become a reference in the European ecological agriculture segment based on hard work, specialisation and its commitment to a diversified range of products. The latest example of this is a new line of “eco” citrus fruits, a project that it began to develop last September and is expected to attain 25 million kilos of lemons, grapefruits and limes.

To that end, the Almeria company will add a total of 300 ha of cultivated land, divided between Almeria and Murcia (120 ha in the surroundings of the Cabo de Gata-Níjar Nature Reserve, 80 ha in Cuevas del Almanzora and 100 ha in neighbouring Águilas). It will also extend its installations to set aside an area for handling and preparing citrus fruits, with a new warehouse and special machinery.

Another development is a 25-hectare extension for biodynamic production, to be followed by more land in the future, since some plots are already being reconverted. This production system already accounts for almost 20% of Bio Campojoyma’s total land area.

During the last campaign, the company ended the year with a turnover of 40 million euros and total production of almost 36 million kilos, cultivated in 265 hectares. Peppers are still its largest crop, accounting for 8.5 million kg. This figure will continue to increase due to the addition of more than 40 ha in the 2017/18 campaign, located in Murcia (where a 3,000-square-metre warehouse and greenhouse are to be built) and Almeria.

From October 18 to 20, the team will provide more details of all these initiatives at Fruit Attraction, where the company will be present with its own stand (Pavilion 9, 9G08).