Movement towards the second part of the campaign 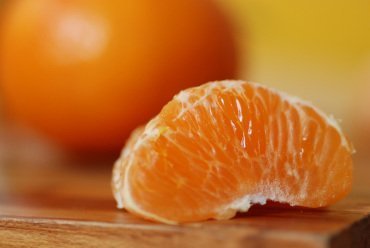 Since the turn of the century, we have been seeing a productive movement towards the second part of the campaign owing to the good results by the club varieties

In order to understand this movement, we must talk about one of the great changes in recent times, the Vegetable Protection Law, which has been accompanied by the combination of varieties with royalties and the forming of clubs. These clubs are used to create a kind of ‘numerus clausus’ in some varieties.

Accordingly, and in terms of clementines and oranges, this has not had a relevant impact, but it has been significant in hybrid mandarins with harvesting from January onwards. And although not all the varieties that have joined this work plan have become consolidated, there are three that have reached a position on the market that has changed the panorama of the second part of the mandarin campaign.

The growth of Nadorcott, Tango and Orri, which exceeded 400,000 tonnes in 2020-21 has caused a monthly distribution that is around 75% of the production from September to January and 25% from February to May, which allows the curve of monthly offer to be smoothed somewhat, along with an improvement in the operators’ negotiating capacity on the markets.

The most significant point is that the economic results of these three varieties compared to the mandarins from the first part of the campaign, have been, on average, between 0.30 and 0.60 euros/kilo higher, which has meant good results for the producer.

Changes in the location

In addition to this movement towards the second part of the campaign, there have also been changes in the location of the Spanish national production, where the Valencian Community has been losing its production capacity, as it moved to Andalusia. This capacity in the Valencian Community that was 65% at the beginning of the 21st century has dropped to 50%, while it has increased to 35% in Andalusia (previously it represented 22%) and 15% in the Region of Murcia.