The European kiwi scenario is blurring its lines 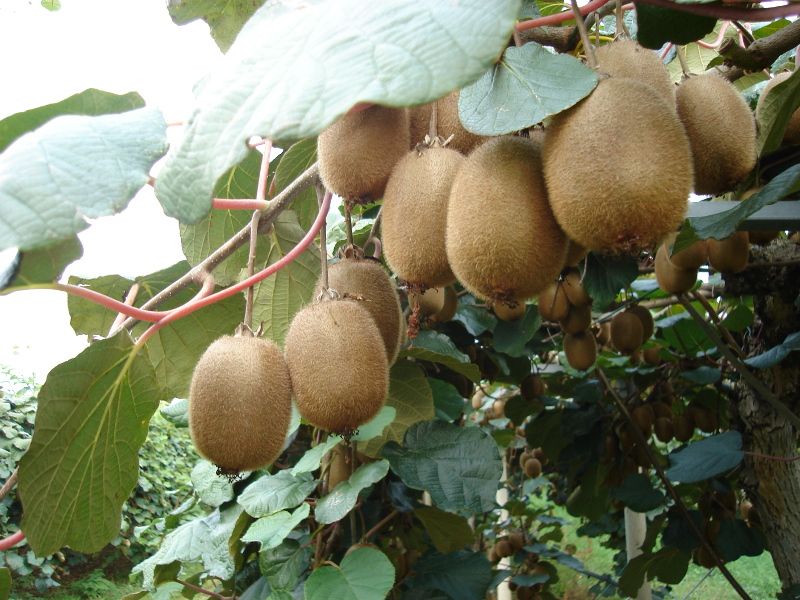 The important root asphyxia problems that Italian kiwis are suffering from are blurring the lines of the European kiwi market.

Italy, the leading kiwi producing country in Europe, has a potential production of around 600,000 tonnes of this green gold. However, this strength is starting to crumble due to a disease that the Italians call ‘moria’. This year, the Italian production will reach a figure of just 250,000 tonnes. In some areas such as La Latina, the production areas have plummeted from 16,000 hectares to almost half this figure.

France, on the other hand, continues to maintain a stable production of around 56,000 tonnes and which, in general, is in the premium market range.

The current situation is pushing European operators from other sources to leap into action, such as the Greeks who are seeing their productions becoming consolidated on markets that are usually covered by Italian produce. There are no problems with root asphyxia in Greece and the incidence of PSA is very reduced. This situation benefits Greece, which is an unstoppable force and has almost reached the volumes produced by the Italians.

One of the most appealing markets is Spain, which has a kiwi deficit and is the leading consumer in Europe per capita, with almost three kilos of fruit per year, compared to the average 1.6 kg eaten by other European citizens.

“Over the next few years, we are going to see a change in the commercial and production scenario in countries from the northern hemisphere, where Turkey could come onto the scene. Although the country has water shortage problems in some areas, it is maintaining an extraordinary growth rate. All of this, even taking into account that the Turkish production, today, cannot keep up with the strong home market demand, and also which prefers to send produce to the Russian market and benefit from the embargo imposed on western countries.

Iran is another emerging country regarding production. As occurs with Turkey, the country’s production is on the rise. Due to its geographical position, Iran might not interfere with western European marketing, but it could take on a position as a clear supplier of India, Russia, China and countries in the Far East.

How to feed Spanish mouths?

Spain is continuing to consolidate its production, with Galicia and Asturias as the main suppliers of the Spanish market, alongside its neighbouring country, Portugal. Of the 25,000 tonnes produced, 50% of them are located in Galicia, followed by Asturias, the Valencian Community, Catalonia and to a lesser extent, Extremadura.

Portugal is recording a 5% increase in its production and it has reached 32,000 tonnes, of which a large part goes to Spain.

Green kiwis are the dominant type, with almost 90% of the production, but there is a clear push forward with yellow kiwis and a small part of the treasure trove remains for the red varieties.

Spain has a rising production in different geographical regions, such as the Valencian Community, where yellow kiwis, due to their ease of growing compared to green varieties, are spreading. The same is occurring in areas of Extremadura and in some points of Catalonia.

Although the kiwis from the current campaign have great organoleptic quality due to the mild summer temperatures, in general, they will be smaller. All of this is a consequence of the cold weather registered on the trees during pollination.

The production will reach around 25,000 tonnes, with a 5% drop compared to the previous year.

“We are aware that we will not have the important rise in sales that occurred during the toughest months of the pandemic and that meant a growth of almost 10% in the 2019-20 season, and even more so when produce prices are very high,” explains Carlos Vila, Manager of Kiwi Atlántico, the leading Spanish company in the sector.

PrevDorì, a yellow kiwi in Valencia
Movement towards the second part of the campaignNext
YOU COULD ALSO BE INTERESTED IN