New promotions with the RUP mark of quality 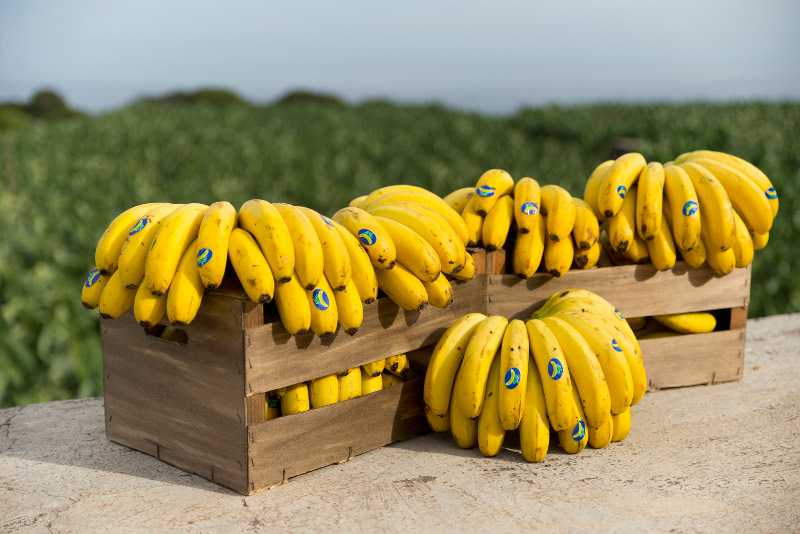 The regions of the Canary Islands (Spain), Guadalupe and Martinique (France) and Madeira (Portugal) continue with their second promotional campaign of the RUP mark of quality using bananas and plantains as examples.

The actions, co-funded by the European Union, are being led by three organisations that represent their producers: ASPROCAN (The Canaries), GESBA (Madeira) and UGPBAN (Guadalupe and Martinique).

The ultimate aim is none other than showing the top quality of all the produce holding the RUP mark, grown in these regions using traditional, sustainable methods, based on the strictest social and environmental regulations in the world and in accordance with the current demands by European consumers, who are looking for healthier, more sustainable food.

During this second part of the year, the photographic exhibition “Exotic Taste of Europe” is one of the most prominent activities.

In Spain, it will travel to Madrid during the first fortnight of December. Using texts and images, it will reveal to the general public the great agricultural heritage of these European regions.

As the main activity of this campaign, under the slogan ‘The Logo of the Outermost Regions, Born under a European Star’, from 2017 to 2019, the historical three-masted sailing ship Le Marité will journey around different European seaports. In this second campaign, it has already visited Alicante (Spain), Oporto (Portugal) and Nantes (France). The next stops are Ostend (Belgium), Bremen (Germany) and Gdynia (Poland).

The general public can go onboard, visit the ship and contemplate the photograph exhibition ‘Exotic Taste of Europe’.