New varieties of California for ‘eco’ 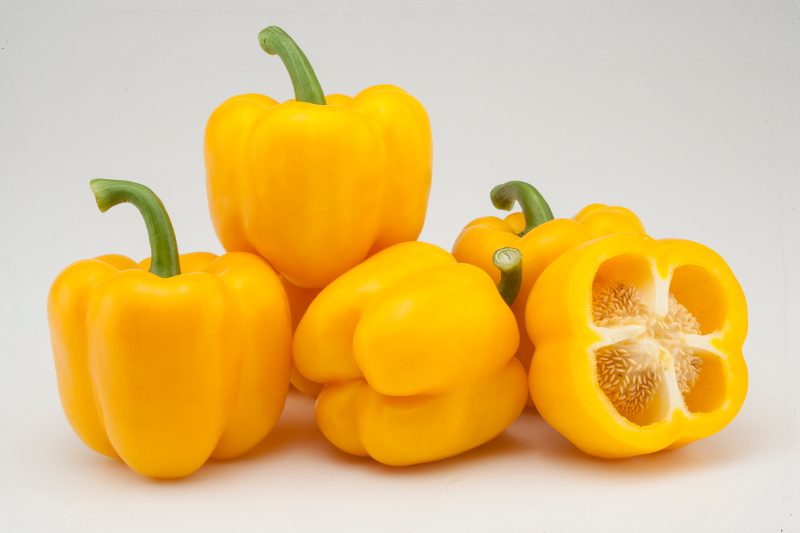 Zeraim already has FAR-7480 in a pre-commercial phase, a material with medium resistance to powdery mildew

The seed company is preparing some important new developments in its pepper portfolio, with particular emphasis on materials adapted to ecological crops. Currently, with the fertiliser limitations of this type of farming, vigorous plants, with strong root systems represent an advantage. Varieties such as Melchor, Merkava and Tundra are a great solution, but obviously the subject of resistances that are added to now standard ones (TSWV and Tm:0-3) are also a useful tool against the use of plant protection products. On this point, they have two pre-commercial varieties with medium resistance to powdery mildew (IR a Lt) that are certain to be a talking point during the next campaigns and will become references in ecological crops. They are FAR-7480, a late, Melchor type variety, which adds a medium resistance to powdery mildew (IR a Lt), and FAR-7934, a yellow California for late planting, which clearly stands out due to its important uniformity in colour, size and shelf-life from the first setting to the end of the cycle, with a very high end production, with very little waste and that can produce most of this over the months of December to March, with the best prices, the company explains.

This year Zeraim celebrated its 20th anniversary in Spain, a long journey during which it has had many satisfactions, both personal and in the work area where “we have formed a very close human group for many years, almost a family”, along with professional successes. Over the past 16 years, their growth in peppers has been dramatic, becoming leaders on the Almeria market, with varieties such as Melchor and Godzilla, and more recently with Merkava and Tundra, which currently are already references in their respective plantation cycles due to their production, quality, capacity to produce during a very long cycle and shelf-life (Zeraim’s mark of identity).

And in tomatoes, the position reached with Caniles, which is now an international reference, should not be forgotten. Now, looking forward to the next 20 years, the company’s main challenge is to continue as leaders in the segments where they already are, and grow wherever they can, always using varieties that are agronomically very competitive, productive and with high quality and excellent shelf-life.