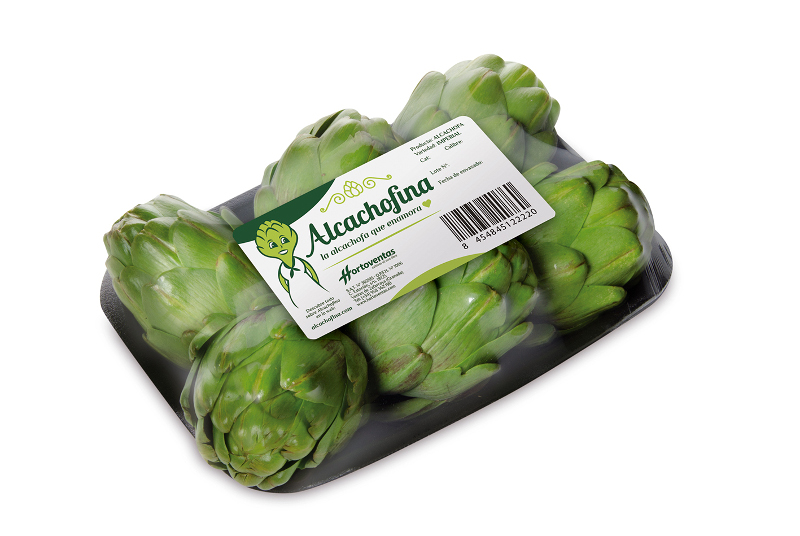 According to Hortoventas, over the past 3 years this system has spread to 15% of the surface area used for tomatoes in the region

Tomatoes continue to be the produce with the largest volume for the company from Granada and this is still growing. This year around 20%, in spite of the fact that more and more companies from other provinces are opting for lengthening their productions. This causes a surplus in the offer on the national market, with the logical repercussions on the prices. You just have to look at the figures for the past few years: in 2015 the average price for salad tomatoes was 0.9€/kg at source and in 2016 it dropped to 0.6€. An important drop which, however, “is still profitable for open air crops” due to the lower infrastructure costs, the manager, Jesús Javier Palma states. In the case of the plum type tomato, the prices have remained stable (0.8€) and it is worth mentioning the boom in this type amongst customers and producers in the region, which “are specialising” and they are beginning to opt for netted crops (unusual in Zafarraya) to the point when in just 3 years virtually 20 hectares (15% of the total) have been netted. The advantages of this system (saving the fruit from disease and pests, it is easier to harvest, needing less manpower…) make it probable that it will continue becoming more popular (at least for this type).

The cooperative meets a good part of the Spanish demand for summer vegetables thanks to the climate on the Plains. And although its strong point is during the present season, it produces cauliflowers and cabbages 12 months of the year.

PrevCourgettes, leaders in all the segments
The persimmon, an alternative crop in ZafarrayaNext
YOU COULD ALSO BE INTERESTED IN

The CAAE will certify exports to the United Kingdom