Courgettes, leaders in all the segments 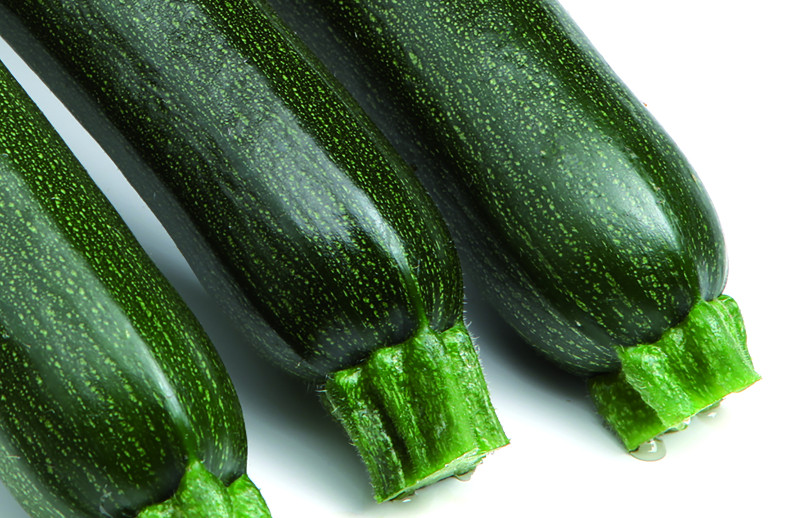 In Almeria’s greenhouses, HM.Clause’s catalogue is a reference point for fruit production and quality

Hm. Clause is the reference seed company for courgette producers. In general, all its varieties are leaders in the segment and they stand out due to their high productivity and the great quality of the fruit: very homogeneous, straight, and darkly coloured, characteristics that are very popular for export. For the past 10 years, widely known varieties such as Victoria F1 (for early and spring sowing) and Sinatra F1 (late), are leading the sector, and they were joined three years ago by another two varieties that complete the calendar: Gloria F1 (early cycles) and Musa F1 (late).

Beatriz Palmero Luque, Development Technician in charge of Courgettes, breaks down some of the main values of these four materials. The campaign starts with Gloria F1 “very early”, with high quality fruit in spite of the hot conditions and good post-harvest; and it is followed by Victoria F1, which is very early and is a leader in yield, offering good fruit with a minimum percentage of waste. In winter, the cold does not affect Sinatra F1 cold thanks to its very strong plant; and Musa F1 improves the quality and post-harvest of the fruit, owing to the plant’s excellent strength.

For open air crops in inland regions such as Zafarraya (Granada), this year the company has launched two varieties that tolerate virus transmission by aphids better and have good behaviour against powdery mildew, maintaining a good production level: Eva F1, with a very good fruit quality and Aloha F1, which is ideal for soils where it is difficult to induce strength, since its plant is strong and rustic. With both materials, Hm. Clause has obtained homogeneity in the quality of the fruit, maintaining the same dark colour obtained in covered courgettes in open-air productions.

For industry, varieties such as Jedida F1, cylindrical white should be mentioned, with good commercial potential in regions such as Sanlúcar de Barrameda (Cadiz) in the winter.

PrevNew guacamole, fruit juices and handmade puree
Plum tomatoes from Zafarraya are becoming netted cropsNext
YOU COULD ALSO BE INTERESTED IN