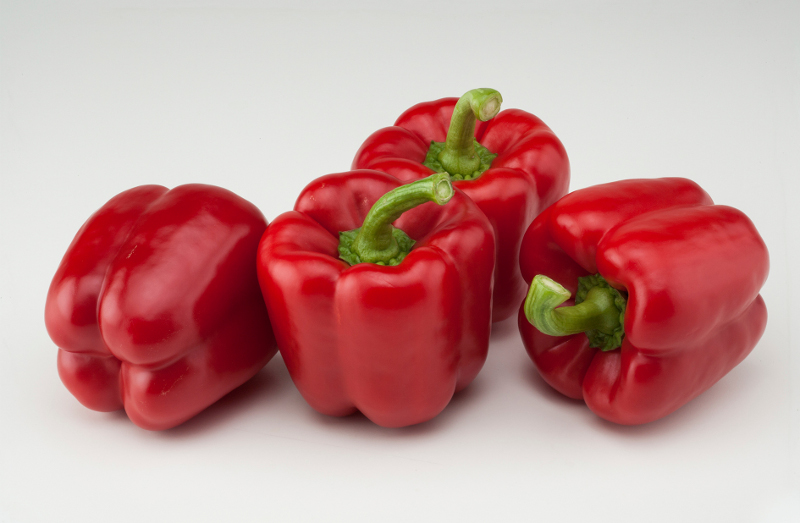 Year after year, Seminis runs out of the seeds of this California, which continues to expand its surface area

The rise of the California SV1204PB by Seminis is a reality and its good evolution is mainly due to its great adaptation to the growing conditions on complicated dates such as those at the end of July. Miguel Jesús Fernández, a farmer from the Opepesa area, Adra Chozas (El Ejido), is one of the producers who started using this pepper variety for the first time in 2017/18. “I planted it on the 25th of July, intending to maintain it until April and I am very happy with it.” His experience with SV1204PB has been very good throughout the entire cycle. “It set very well at the beginning and has grown very well. It has uniform fruit throughout the crop, with hardly any second class produce. It stands out due to its resilience on the plant and its colour, with a very bright red that does not go orange.” Agronomically, the plant is quite open, a quality that simplifies disease control. In addition, it is “strong and easy to handle.” Regarding productivity, Fernández has noted that “on the crowns it produces more GG and lower down, more G. I have cut 5kg/m² and I have blanched at the end of December. I then leave it to grow, and I estimate that I will harvest around 4kg/m² in the winter.”

In the case of other producers who have been working with this material for the last few years, the yield has even reached 10kg/m² throughout the campaign, according to Luis Twose, Sales Manager at Seminis. The fruit, which can be harvested green or red (without plating); it has a good shape (it keeps its shape in cold weather conditions) and it is easy to harvest, which farmers do appreciate, along with its resistances (L4 and spotted). Bearing all these points in mind, it is not surprising that the company “runs out of seeds, year after year.”

Continuously on the increase. This could be the summary of SV5581PH production, a Lamuyo that farmers are very keen on due to its homogeneity and its ease of preparation, a real added value, as this allows important time saving, explains Luis Twose, sales manager at Seminis. Many farmers repeat. This is the case of Elías Moreno, a producer from Tierras de Almeria (El Ejido). “I liked it at the time, and today I am delighted with it. Its fruit, with large amounts of flesh, is consistent and very heavy (up to 600 g.). ”It is not too large; it is straight and correctly shaped. It is also very productive, I am going to cut 10kg/m² and in the first year I reached 11kg”. Another interesting aspect that Moreno points out is the possibility of being able to “pick it with veins or cut it red; you can play with it. I will repeat next year.”

In the Italian pepper segment, Seminis has a variety that is reminiscent of the traditional ones due to its shiny, dark green-coloured fruit and its quite straight shape. “Its colour draws the buyers’ attention”, Twose states. SV4502PP is recommended for plantations from the 15th of August to September. It is suitable for quite long cycles due to its significant productivity and the high percentage of usable fruit (over 90%). Its resistances include L4 and spotted.