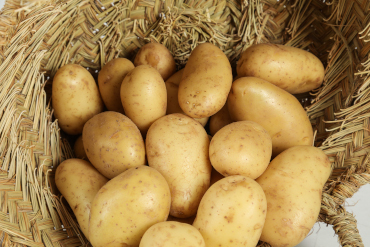 Spanish distribution, which has traditionally kept the potato shelves in the background and with a segmentation that took years to take hold, is now opting for very high quality demands.

“The problem lies in the fact that fruit and vegetable products cannot be considered as if they were dry foodstuffs or hardware goods. We are talking about fresh produce that does not always look the same or have the same consistency,” different sources explained to this magazine.

In any event, the relationship of the potato sector with the Spanish distribution has started to change after the incredible work carried out for a long time by different operators. “We have spent some years carrying out campaigns and demanding Spanish potatoes to be kept on the supermarket shelves for longer, with particular incidence at the start of the campaign.” This has now become a reality. Moreover, some large retail stores have a late or ‘verdete’ second harvest potato programme and the distribution leaders are highly interested in starting with Spanish new potatoes as soon as possible, and abandoning French produce. 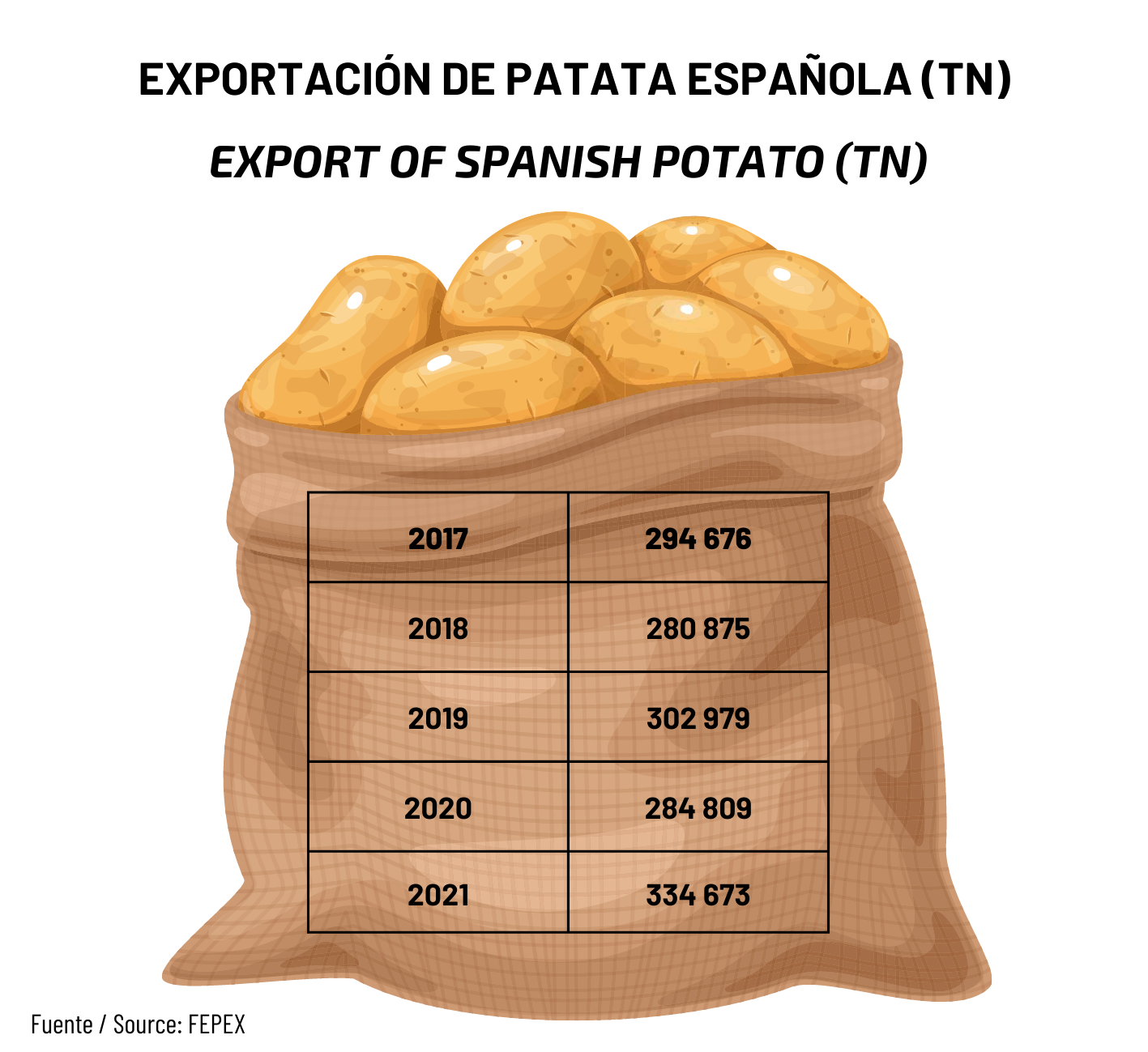 In this context, Spanish production is undergoing a time of change as many varieties that were traditionally supplied in sacks and that were not suitable for washing are disappearing. “Today farmers have changed their mentality and they are concentrating on varieties for washing, with the idea that if they don’t reach this destination due to a lack of quality, they can always be sold in sacks. In general, the sector is moving forward, towards a concentration of varieties that have good washing and cooking quality,” sources consulted by this magazine comment.

However, it must be indicated that the sack potato market has a conflict ahead of it as the second qualities of potatoes for washing are competing with the traditional sack potatoes. In the words of an important operator from Murcia, “producers have to plant sack potatoes to compete with a sub-product from the washed potato industry. An example that illustrates this situation is as follows: an X variety for a powerful washer uses 70% and the remaining 30% can be sold for the Spanish omelette industry or in second quality sacks that are sold by the same potato washing companies.”

Another of the trends being experienced by the sector is the development of varieties that adapt to a new segment: microwaveable potatoes. “This is a rising trend that was unimaginable just five years ago. It can be seen that consumers are willing to pay for this convenience food, in which, the most expensive part is the packaging and the processing. We have reached a point in which our microwaveable potatoes are every bit as good as those from France or Germany,” an executive from the sector affirms.

Could an even greater segmentation be carried out?

The different sources consulted by this magazine affirm that this is possible; there is still a long way to go and to learn what is being done in the European supermarket chains.

“The most important point is that we must not carry out a cosmetic segmentation, as occurred in the past, with pretty bags, but low-quality produce. In the frying potato segment, the Spanish supermarket shelves today have Spanish frying potatoes with high quality standards. We are getting consumers used to the fact that a frying potato must be fried and a microwaveable one must give good results. This is the way forward.”

To conclude, and according to several sources consulted, “the development of the category is based on three important points: the microwaveable varieties, the washed ones and the special ones for frying.”

All of this involves a slow, but steady leaving behind of the varieties that traditionally were the main ones on the markets, with a dropping sales trend.