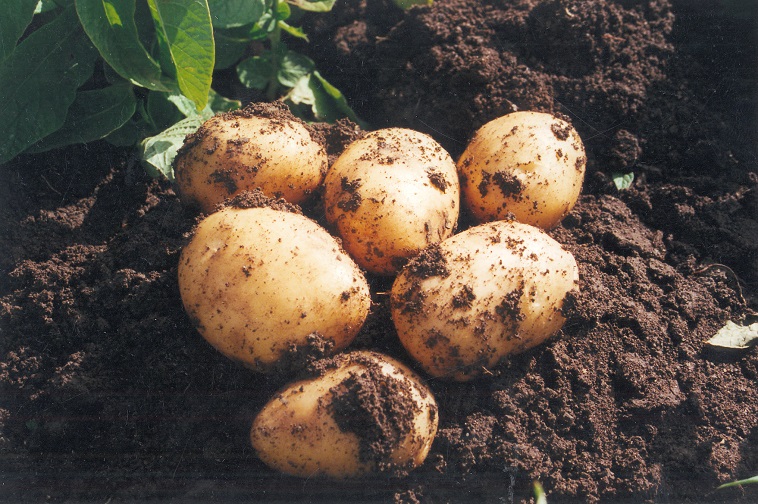 While the first harvests are moving forward in Andalusia, in Castilla y León, the largest producing region of Spain, they are preparing the land for sowing. But the sector in this region is not experiencing the best of times

The Province of Valladolid alone has lost almost 900 hectares of cropland over the past 5 years. In 2017, the sown surface area reached 5,585 hectares, which has now dropped to 4,702. All of this due to the low return brought by tubers to farmers and the lack of contracts with industry by the operators. Meanwhile, Spain continues to have a deficit of potatoes and it imports around 800,000 tonnes from France.

The entry of French potatoes and the increase in production costs have caused prices to hit rock bottom. With these prospects, every year, and without let-up, crop surface area is being lost all over the region.

What is happening in the Province of Valladolid extends to the entire region, a potato operator from Salamanca explains, particularly in a year where seed prices have gone up and are going to become another ‘burden’ for the farmers. But it is also true that the sector has achieved greater productivity on less land, as a result of an important professionalisation. However, “there is still a long way to go regarding yield per hectare,” sources from the sector explain.

Not taking into account a number of factors, which are not comparable with the farms in Castilla y Leon, in some EU countries, such as Denmark, Germany, the Netherlands and France, productivity can reach up to 40 tonnes of potatoes per hectare.

Specifically, the Province of Valladolid, which has experienced a series of good campaigns caused by the crisis in beet prices, is now living through the opposite situation. Valladolid is the home to important transforming industries and its production mainly goes to the fried, frozen or Spanish potato omelette industry.

Another of the factors that is not helping with the production recovery is a very generalised trend towards a completely perfect potato, as demanded by the warehouses, which in turn are under pressure from the distribution, which does not beat about the bush on this point. “Previously we were the ugly babies on the supermarket shelves and now, from one day to the next, they are demanding a product as perfect as a marble.”