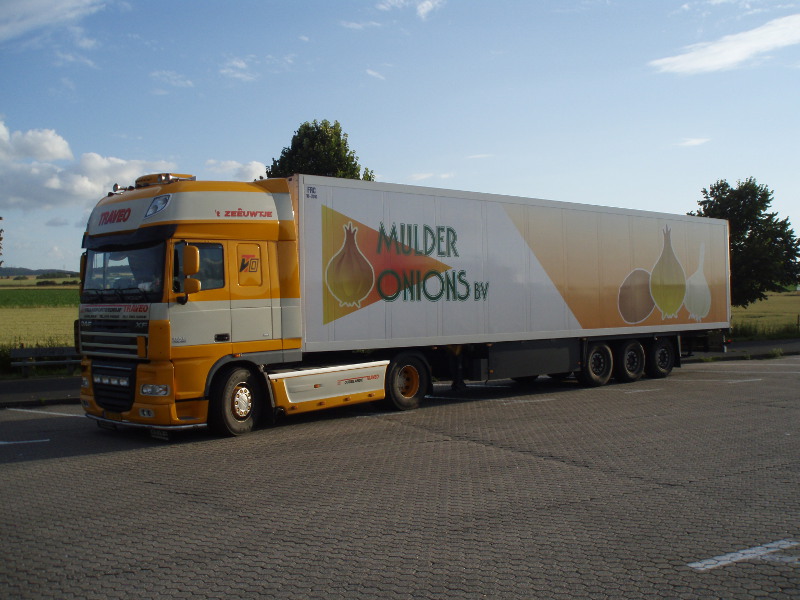 The high temperatures have had devastating effects on Dutch onion productions

Estimates are revealing that the drop in the harvest could reach between 20 and 40%, depending on the production areas. In addition to this, produce sizes are smaller.

This situation has meant unusually high market prices, but perhaps the most important point will be the behaviour of the produce (its conservation) during the second part of the campaign.

“At this juncture, Spain can take advantage of this situation, since in Holland there is a shortage of large-sized produce and demand will be high on the international markets,” according to René Vanwersch, from the sales department of Mulder Onions.

With regard to the garlic campaign, “our intention is to increase the distribution of Spanish garlic around the entire world, in spite of the fact that the season has started off badly, due to strong competition from China, which has flooded virtually all the markets with produce,” Jordi Calatayud y Monge comments.

For the eighth year running, the Dutch company Mulder will be present at the international trade fair Fruit Attraction as a sign of its strong interest in the international distribution of potatoes, garlic, onions and carrots, always at the customer’s service and with an enormous international sales network.

“It is an essential meeting point for the sector and a unique platform for collaborating with South American countries, as well as those from the Maghreb,” Vanwersch points out.

PrevThe Zespri® system: quality as its hallmark
Deficit of Dutch seed potatoesNext
YOU COULD ALSO BE INTERESTED IN