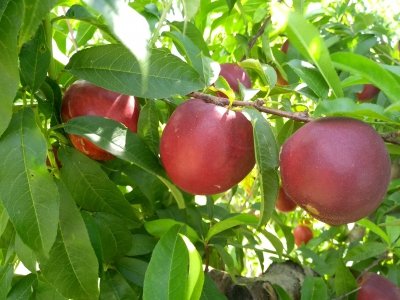 After a rocky start to the campaign due to small-sized fruit, the stone fruit situation is showing more positive signs and larger calibres.

The excess of small fruit generated marketing problems until well into the campaign, which has now been rectified by the coming into production of varieties that have a better acceptance on the markets due to their larger size.

Different sources explained “that it was due to a situation that could not be avoided, as the trees had been correctly thinned and the fruit, in spite of the fact that it was ripening, did not reach the desired size and we had to pick it.”

On this point, it is worth mentioning that the thinning needed around 30% more work hours by the seasonal workers. This increase, along with the wages plus increases in other inputs, such as energy and fertilizers, have meant that production costs in some varieties, which were between 35 and 40 cents per kilo, have now risen between 5 and 10 cents for the farmers, who, for one reason or another, have been suffering from all kinds of upheavals for far too many campaigns running.

In spite of this, at the end of July, the slower marketing rate of foreign destinations started picking up and markets are now flowing smoothly.

At the different meetings held with the Ministry of Agriculture and the different social agents, the need to move forward in the production structure and its organisation to respond to the challenges set forth in future campaigns was put on the table. In particular, the need to respond to the demand of the markets (both home and abroad) with the varieties and qualities that consumers request was debated.

Therefore, the situation has now returned to normal, without any supply problems on the supermarket shelves and with a good overlapping of varieties that make the market flow more smoothly.

PrevREGAL’IN is backing flat nectarines
Pip fruit, in the line of fireNext
YOU COULD ALSO BE INTERESTED IN