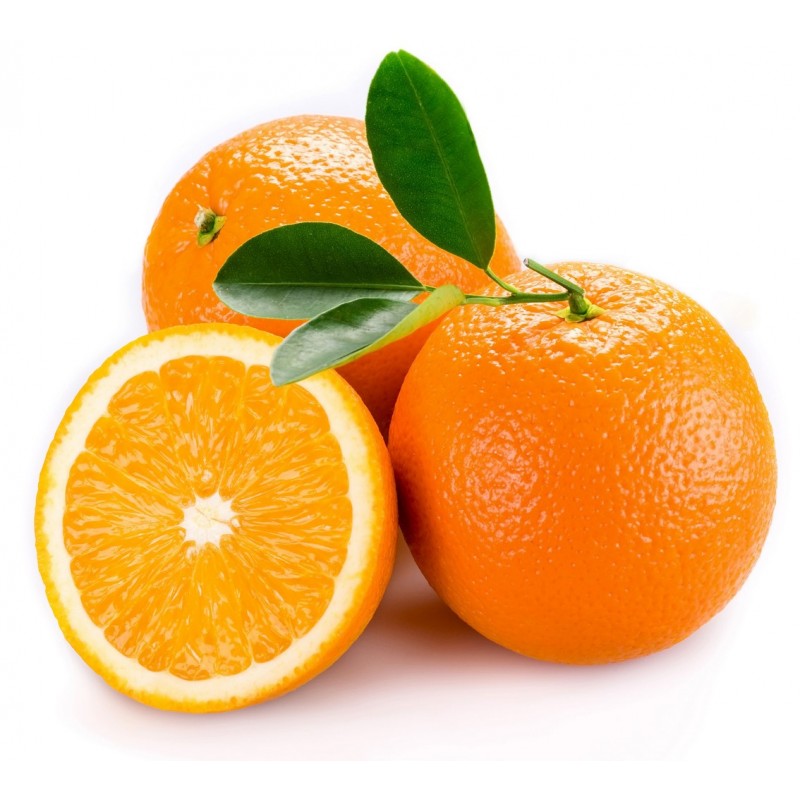 The continuous diversification of its foreign trade is one of the strengths of the Spanish citrus fruit growing sector.

The 2018-19 campaign, which will be recorded historically for its severity, reached the greatest diversification of destinations for Spanish exports. In total, Spain sold to 93 countries and all of this in spite of the demanding protocols that some countries require for allowing produce to enter.

This penetration has followed a rising trend since 1975, although the EU is the largest market for Spanish citrus fruit, where 90.91% of its produce remains.

World citrus fruit exports reached 15.5 million tones and although there are many agents from both hemispheres, three countries monopolise virtually 50% of the world market share of the citrus fruit trade: Spain, South Africa and Turkey.

However, as is logical, Spain is keeping an eye on actions by other producers and their convergence on the markets, mainly in Europe.

38% of Egyptian exports end up in the EU, mainly oranges and it is a clear competitor in prices, although at present, it cannot compete in quality.

46% of Moroccan exports, that is to say, 275,000 tonnes stay on the Old Continent, where their Nadorcott oranges are very popular.

Finally, South Africa decreased its exports to the EU between 2005 and 2017 by almost 10%. This was due to the fact that over the past decade it has carried out an important variety conversion (it lost 340,000 tonnes of grapefruit and 54,000 tonnes of oranges), but its mandarin exports have grown beyond measure, going from 91,000 tonnes to 200,000 tonnes and its plantations in the different producing regions continue to increase.