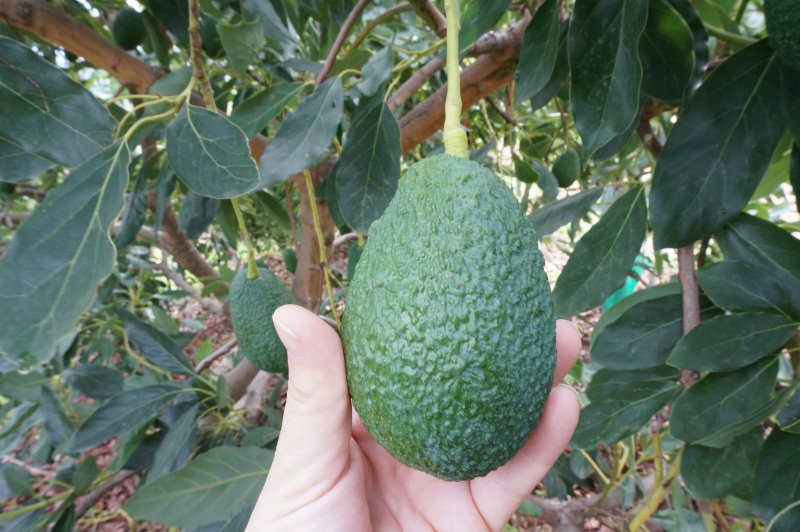 In this new campaign, Natural Tropic is following the same line of sustained growth that has led it to invoice 40 million euros in the past year. The manager, Prudencio López, is an agronomical engineer and he has been clear from the beginning that the strategy to follow is to back the control of the primary production (currently they have 250 hectares of cropland and they will continue adding to this) to guarantee the maximum quality of the fruit. The second keystone of his business project will be alliances with trustworthy suppliers, mainly in Peru and Mexico, to complete the 12 month sales calendar in counterseason. A winning strategy in which everyone wins.

In line with the trends that the market demands, López has been increasing ecological volumes until they have reached 25% of the total. In fresh produce, the main products are avocados, followed by custard apples, mangos, kumquats and medlars. And at the same time, they have a Pre-prepared Range focussed mainly on the home market and neighbouring countries that is giving very good results. Such is the case that they already have several references: mild, spicy and bio guacamole. All of them are prepared daily to reach consumers with maximum freshness.

From local to ‘glocal’

The company from Malaga started its journey with a clear exporting vocation, but it has not lost sight of the home market, which now makes up 35% of its trade balance and that continues to rise. In Europe, they have the confidence of the main markets (France, Germany, England, the Nordic countries…), and they are endorsed by certificates such as GLOBAL G.A.P., Agricultura Ecológica (CAAE), Field to Fork (M&S) and in particular, IFS – Food. But this is not the end, as they are already marketing their products in more distant regions such as South Africa and South America.