A new price era in the EU 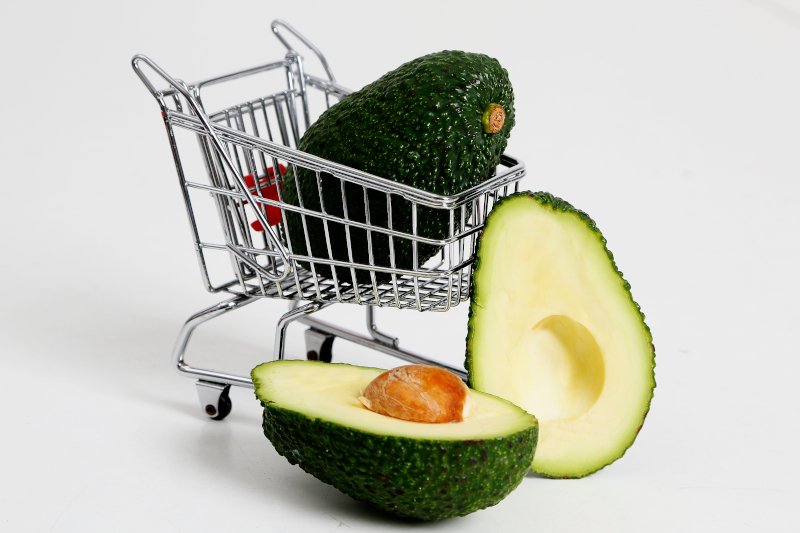 During last summer, avocado prices were not very high, as Europe had problems to absorb the volumes present on the market. It was the beginning of a new era with regard to prices and the fact is that, although the market still has potential to continue growing, according to a report by Rabobank, the swings in the valuations will become more and more frequent, caused by irregular periods on the market.

Like a “rollercoaster” is how Rabobank describes 2018. In recent years, the European avocado market had become used to rising prices, but in the last year this trend has been curbed and has reached the most prominent variations of the decade. The year started with relatively high prices, followed by a significant drop that brought about low prices during the summer. This dramatic drop was mainly due to a massive increase in the offer (55%) from Peru and South Africa, the two main EU suppliers for the summer campaign. Peru is the other factor that gave rise to the aforementioned ups and downs. It is one of the exporters that has grown the quickest on a worldwide scale and continues extending its surface area. In just five years, its exports have almost tripled, and other, already established producers such as Mexico and South Africa are also increasing their productions, along with Kenya, Colombia, Brazil and Morocco.

All of this seems to indicate that the avocado market is about to change. The supply will continue to grow, probably in an irregular way and, consequently, new imbalances will occur. The industry’s agents will be able to limit the impact using more intense, coordinated promotions during the supply peaks. Additionally, cooperation in the supply chain could help to manage the volatility of the prices and the surplus offer with long term-price agreements between the different players.

The expansion of this profitable industry has been spurred on by large scale producers and investors. The FruiTrop Research Centre forecasts that global Hass avocado production will grow on average by around 230,000 tonnes/year over the next five years. In comparison with the world production (6 million tonnes/year), this is a modest volume, but it adds another 14% to global exports, which must be absorbed by the markets.

Currently, the USA and the EU control approximately 90% of world avocado imports (excluding re-exports) and on average, their volumes have increased by 85,000 and 70,000 tonnes/year respectively, over the past five years. Although Asia is a fast-growing market, its demand continues to be rather limited in absolute terms. In 2017, China and Hong Kong imported 53,000 tonnes.

In Europe, growth has not yet reached its limit. In 2018, a total of 636,000 tonnes was reached, with a consumption per capita of 1.2 kg per year. If this were to increase to the level of Nordic countries (just over 2 kg per capita/year), the market could grow by more than 1 million tonnes. The low consumption levels in Southern and Eastern Europe, as well as in Germany, should also be mentioned.