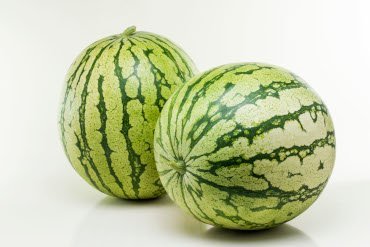 The first spring watermelons are already available in CASI, and the forecasts are pointing towards the fact that during this campaign volumes will increase by 20% compared to 2017/18, making a total of 17 million kilos over the next three months. The surface area used by associates for this crop reaches 305 hectares, and the varieties with the greatest ‘weight’ are the white and black seedless, with micro-seed pollinator. Way behind these, although constantly growing, is the ecological watermelon, making up 17% of production in this segment.

Without any doubt, the watermelon has become a very important crop for the cooperative. Today, it represents 7% of its total marketing volume and 5% of the income. And the fact is that, in addition to encouraging the diversification strategy initiated a few seasons back, it allows a large number of farmers production continuity, changing their tomatoes for summer fruit and extending the campaign.

The importance given by CASI to this produce and its categorical commitment to growth are shown in its next project: the extension and modernisation of the San Isidro centre (Níjar), where the watermelons are received and prepared. To carry out this action, they are going to make an important investment, which will result in an improvement in quality and an increase in production capacity.

For exports, ‘Princess’ is CASI’s reference brand. In spite of being on the market for just two campaigns, it already enjoys a good response from clients. It is a highly flavoured mini, easy to transport and that may be put in the fridge without cutting it in half. A modern, attractive product that offers “more flavour in less space”. To continue promoting it and introducing it on the main national markets, the cooperative will launch an image campaign in marketplaces such as Mercamadrid, Mercabarna, Mercavalencia or Mercabilbao.

Its other reference brand is CASI’s Reina. Fully consolidated due to its sweetness, texture and fruit quality, it is more focused on the Spanish market, although it is also marketed abroad.