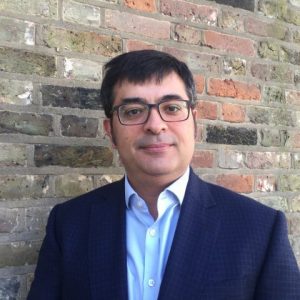 The historic Covent Garden of the 1960s and 70s, a very well-known territory by Spanish suppliers, today is a mirror that reflects all the trends 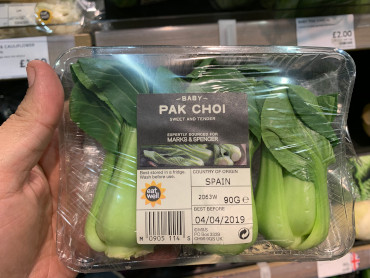 The managers of the New Covent Garden, one of the wholesale markets that supply the London restaurants and greengrocers, have asked their companies what will be in fashion this year.

One of the main trends of the moment is oriental vegetables. Chefs and consumers are becoming increasingly interested in them, as well as discovering their preparation methods and ways to eat them. The ubiquitous pakchoi (which is sold in all supermarkets) has been joined by other vegetables such as the bokchoi, choi sum and, more recently, Asian cucumbers (which are eaten cooked, as part of a stir-fry preparation) and Chinese lettuce (which is also stir-fried).

This interest in ethnic vegetables is joined by the rising importance of local produce, or those grown on British soil. This circumstance has led to some producers to take the decisive step towards growing on the island, managing to bring together the exoticism of the ‘ethnic vegetables’ and the local production attribute, as consumers are doubling their preference for this segment.

The main suppliers for this category of products in the famous British market are located in Spain and France, countries that maintain a stable supply between 6 and 8 months of the year.

Some companies, direct importers of Asian products, today are facing problems with the supply chain, which has become more expensive and has slowed down, encouraging this uncommon interest in local products or ones coming from closer areas.

Another of the trends that may be observed is linked to product use, and this is where the wild plants come into play, such as sea beet (an ancestor of the beet that we eat now), purslane (which also grows on beaches) and crab apples. The latter, in spite of being apples, cannot be eaten without preparation and are used to make jam.

Finally, it is the time of the potato, a basic product in the British larder (mainly in the freezers, ready for oven-cooking). In recent years, different root crops have arrived from South America, such as the ullucus, with a very attractive reddish colour, which is considered to be a super food.

Drinks made from potatoes

Although belonging to world of processed foods, it seems that 2022 is going to be the year of a vegetable drink made from potatoes. The brand Dug has the greatest implantation, but it is certain that others will appear.

The consultant Miguel Flavián, who lives in the United Kingdom, maintains that “without any doubt these specialities play an important role when drawing customers’ attention, thanks to their uniqueness and exoticism. Cookery programmes, influencers and cooks make an effort to explain, using attractive stories, the health benefits that fruit and vegetables bring. All of this, on a panorama which, after two years of lockdowns, restrictions and fear of infection, has made consumers more aware of their health. It is the right moment to increase consumption in our sector.” 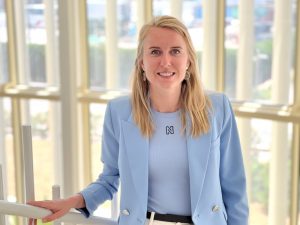 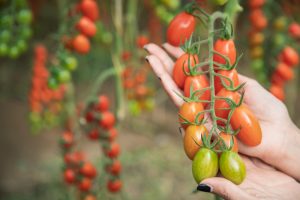 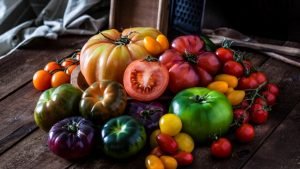 A second chance for Spanish tomatoes 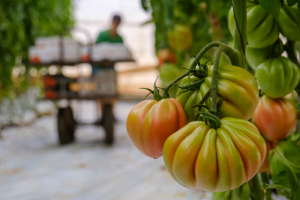 Maravilla, a new development by Caparrós Nature at Fruit Attraction 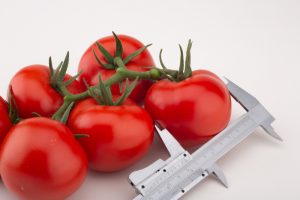 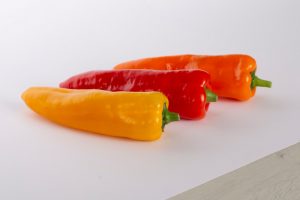 Enza Zaden is increasing its sales of conical peppers