A second chance for Spanish tomatoes

The drop in Dutch surface area due to the high cost of inputs is benefitting the Spanish production, which will add another 15% of tomato crops this year. 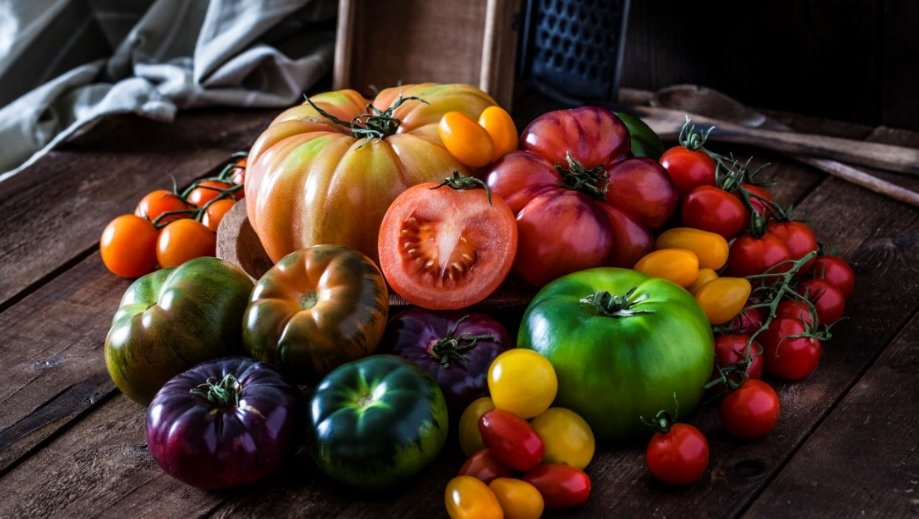 If tomatoes were the stars of a film, it could be said that there has just been a plot twist worthy of any high-budget blockbuster. Exactly a year ago, in the middle of Fruit Attraction, the main companies in the sector manifested loud and clear: tomatoes are on their death bed. They talked about a ‘Requiem for the Spanish tomato’. Twelve months later, with a rampantly rising inflation, Covid-19 still in the air and a never-ending war in the middle of Europe, the situation of our star is very different. Finally, there are reasons for hope (at least regarding sales).

And the fact is that the competitive advantage of solar-powered greenhouses is a winning element when faced by the huge costs involved in heating and lighting greenhouses in Holland. The high energy costs have caused this rival country to reduce its production area and delay its harvests, leaving an important space for Spanish produce during the colder months.”It is like going back in time, with Spain producing in the winter and northern European countries producing their own vegetables in the summer,” the Rabobank analyst Cindy van Rijswick commented to Reuters.

Last winter, Holland was already producing between 20-30% fewer tomatoes than in previous years, according to figures given at a press conference at Coexphal by Juan Antonio González, chairman of Agrifood Cooperatives of Almeria. Will this drop deepen during this campaign, or as some operators think, will they compensate with a stronger production in the central part of the year? What is clear is that, even before the Spanish campaign, a greater demand of produce was being seen by buyers for the winter months. Without any doubt, the decisive push was given by the good prices from the previous campaign (the +25% increase in the unit cost did not prevent it from being one of the most profitable products, with +46% in price compared to 2020/21 and a growth in revenue of +45%, according to Coexphal), therefore it is not surprising that the forecasts indicate a 15% increase in tomato surface area for this year, according to figures from ASAJA Almeria and plant breeders consulted by Fruit Today.

Exports, Morocco and the UK

Unfortunately, all is not rosy in the garden. According to the Report on short-term prospects for the EC agricultural markets, fresh tomato production in the EU is maintaining its falling trend of recent years. In 2022 it will decrease by 3% compared to 2021, making a total of 6.2 million tn and -5% compared to the past five years.

Community exports have suffered from Spain’s eternal rival, Morocco, which has known how to take advantage of the door opened by Brexit. In the United Kingdom, imports from Morocco in the first half of the year grew by 15%, with 74,519 tn, overtaking the Spanish sector as the top supplier.

On the other hand, from the UK, Jack Ward, the executive director of the British Growers Association indicated to Reuters that there is no escape from moving fruit and vegetable productions to warmer climates due to the increase in input costs. “We will move production further south, through Spain, Morocco and other parts of Africa.”