A glimmer of hope for the stone fruit sector 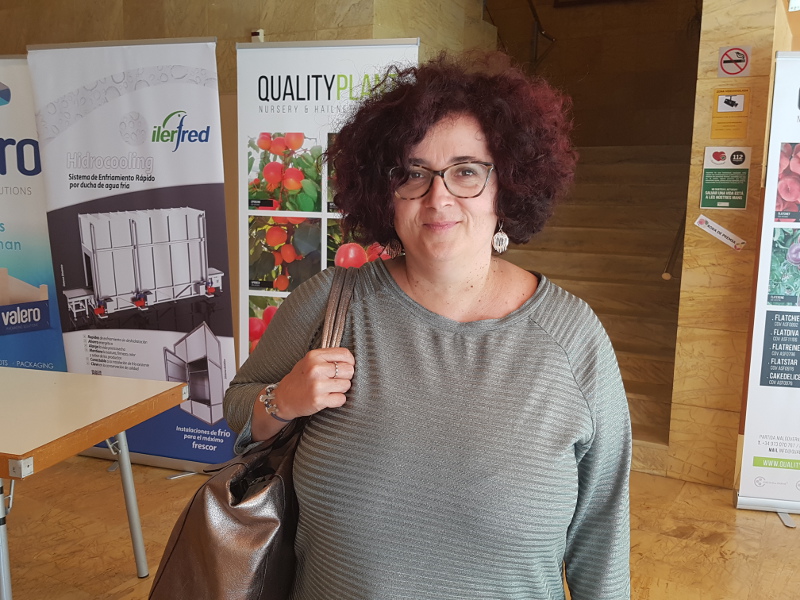 This will be a truly crucial campaign for the producing and marketing sector: its future feasibility is in play if the numbers do not add up this year

The repeated surplus offer from previous years has caught up with the sector and particularly the situation that occurred in the previous campaign, where it started and ended with prices at source that were almost half what was estimated as the production cost, around 33 cents per kilo. This year, due to the adjustment of the supply and demand (caused by the weather excesses and to a lesser extent due to the grubbing of fruit trees that took place in some communities), things seem to have calmed down a little.

Prices, although not really high, are responding to more reasonable expectations. “They are not unusually high, but they are behaving as they should do in a normal campaign,” states Joaquin Gómez, a representative from Apoexpa.

This reduction in the harvest was not expected to be as important, but the bad weather conditions have repeatedly wreaked havoc in virtually all the Spanish producing regions, to which a drop in production in Europe has also been added. In fact, the domestic Spanish market is experiencing a situation where the presence of stone fruit on the supermarket shelves is really limited and expensive. All of this, without mentioning the fact that this small amount of fruit has reached the markets almost two weeks late.

With this in mind, the sector still has some outstanding questions, such as the increase in domestic demand in the case of Spain, and the consolidation of new markets. 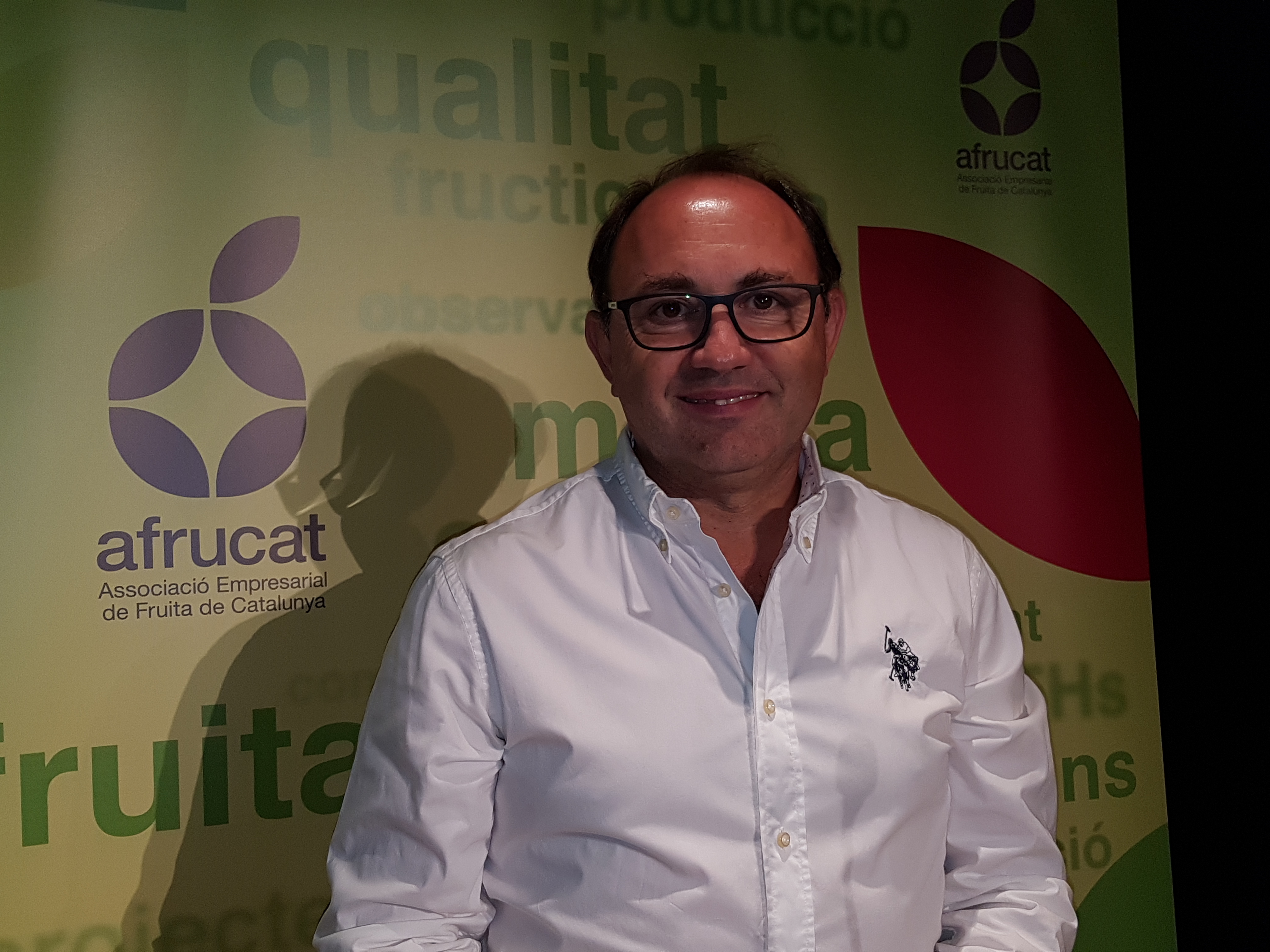 In Italy, the surface area continues to drop in the northern regions, whilst it is increasing in the south of the country. The bad weather conditions in the spring have decreased the potential for peaches and nectarines by 16% with respect to the previous campaign and they are almost 21% below average.

Apricots will drop by 18% throughout Europe, but they remain stable in Spain with around 142,709 tonnes.

The sector’s situation in Spain is similar to the one in Italy, although with a less consolidated drop. The production decrease is around 11% and France will also record a 10% drop. Only Greece is showing a 19% increase compared to 2017 and an average of over 32% compared to 2012-2016. 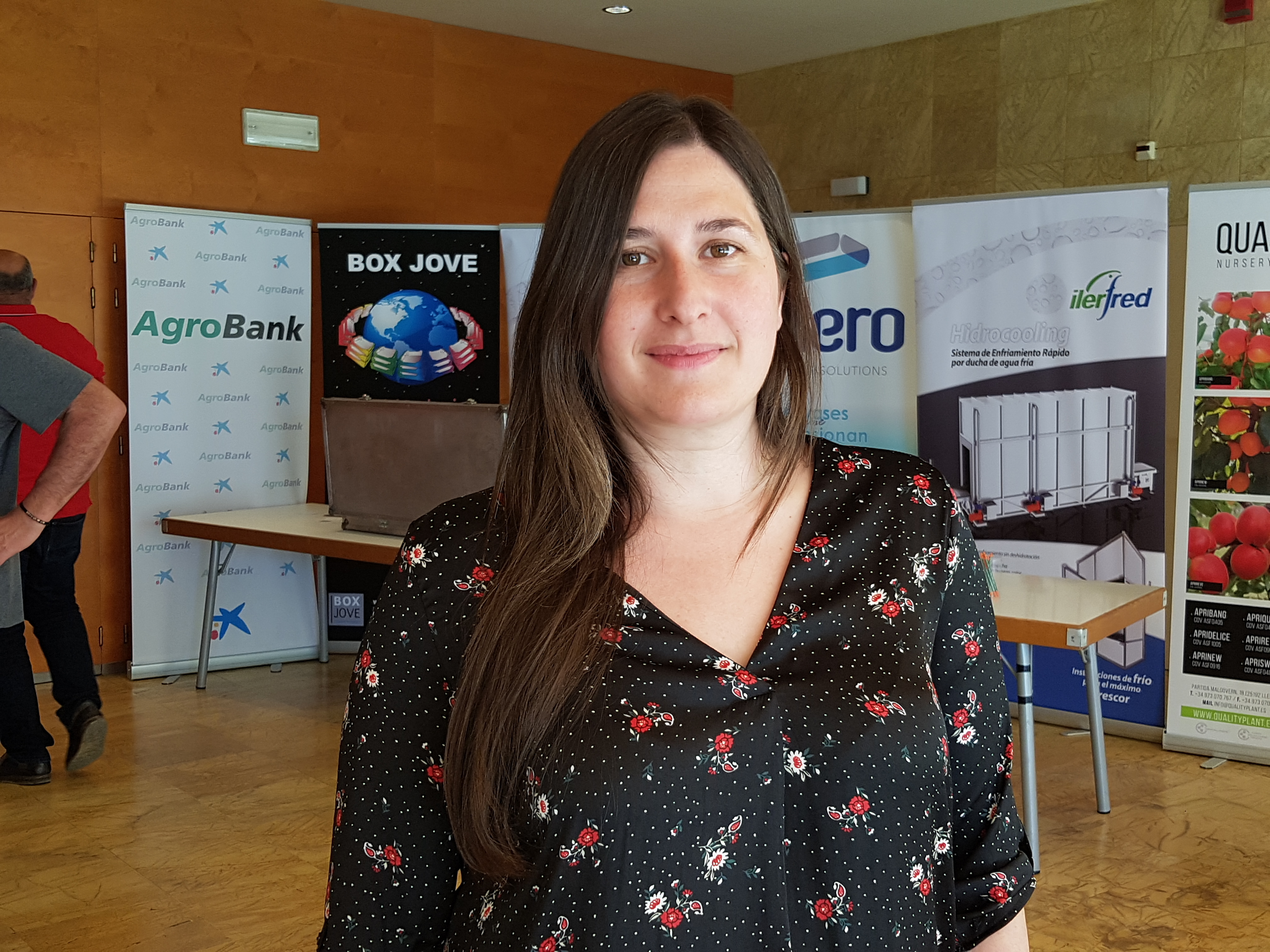 Flowering has been scarce, irregular and long, followed by a low setting. The future production will also be decreased by the frosts in February and March and the hail in the months of April and May, as well as the heavy rainfall in June.