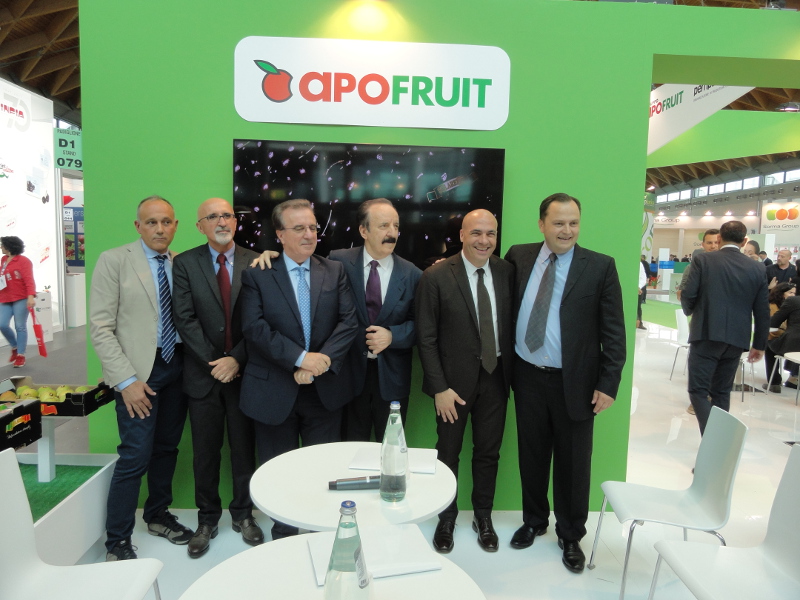 The new formula will allow the Italian giant to strengthen further its presence on the markets, if possible

Since the month of May, Apofruit has had the company from Cesena, Piraccini Secondo amongst its partners. “This agreement will bring specific advantages to the structures of both companies. Specifically, for our group it will mean an increase in the offer, as well as the strengthening of new production areas and a step further towards the specialisation of some produce, such as summer fruit, strawberries and kiwis, which represent the most important production by both companies,” the general manager of Apofruit, Llenio Bastoni commented.

For the recently initiated campaign, this incorporation will mean being able to serve markets that are further away, aimed at making the brand even more international.

On the other hand, Valchirio Piraccini, CEO of Piraccini Secondo, stated that “being integrated into an organisation of this size will allow us to open up new routes and take part in Apofruit’s variety innovations, as well as the CMO’s community regulations, an essential instrument for agricultural companies”.

Apofruit’s social base is represented by 4,200 partners, with an invoicing that reaches 294 million euros and means 330 tonnes of fruit and vegetables.

Piraccini Secondo is a company that to date has been highly involved in the domestic market; it has four preparation centres in different regions of Italy (Cesena, Scanzo Jonico, Imola and Velletri). Its invoicing is estimated at 20 million euros and it has around 380 producers taking part in the production process.

Mirco Zanotti, chairman of Apofruit, coincides with his colleague from the organisation, stating that “adding more partners is always a positive point that allows the social base of the organisation to increase and maintain a more widespread presence throughout the entire territory.”

The recently created snack consists of a sealed container of 100 grams of mixed fruit, washed and ready to eat. Its weight is designed for it to be a single portion.

PrevOrigine Group: the premium business
Terrallana is backing ‘eco’ garlicNext
YOU COULD ALSO BE INTERESTED IN