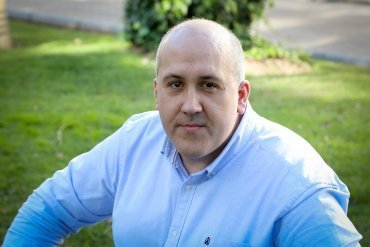 Historically concentrating on the first part of the citrus fruit campaign, the organisation will extend its season

The incorporation of new citrus fruit plantations is going to allow the cooperative to operate in the second part of the campaign. “Our aim includes giving continuity to the warehouse and to our clients; this year we will complete the cycle with mandarins until March and also with different varieties of late oranges,” states Pedro Sánchez, manager of the organisation.

Since its creation in 1910, this cooperative located in the region of la Ribera del Xúquer (Valencia) is an essential economic hub point for the region, due to its important social impact, as over 2,000 people work in it, as well as giving employment to many others indirectly. This data is endorsed by the figures: from the 15th of September to the 15th of December 50 million kilos pass through the plant, including persimmons and citrus fruit. “The aim is to reach 70,” Sánchez comments.

The cooperative concentrates on Satsuma type varieties (Okitsu and Owari). This year, the earliest variety, Okitsu is competing on the market with the last mandarins from overseas, due to its early harvest.

Owari, which although is mainly for fresh consumption, also has another outlet in the slice industry (CANSO belongs to Agriconsa). This variety has maintained good commercial behaviour and quality, therefore allowing it to have a similar price to clementines.

In general, “we can talk about the fact that clementines have had higher prices than last campaign, but many farmers have had a bad yield per surface area, which will show in their bottom line.”

As has occurred throughout the entire sector, the shortage of Clemenules before the end of the year has meant that other varieties have been brought forward. “It is not normal to prepare Clemenvillas before Christmas, but we have had to do it,” the executive concludes.

The cooperative’s other important product, the persimmon, is finishing a complicated campaign with regard to prices, due to a complete and partially disorganised offer. However, it is worth mentioning that farmers have been advised for over three years now not to plant more persimmons.