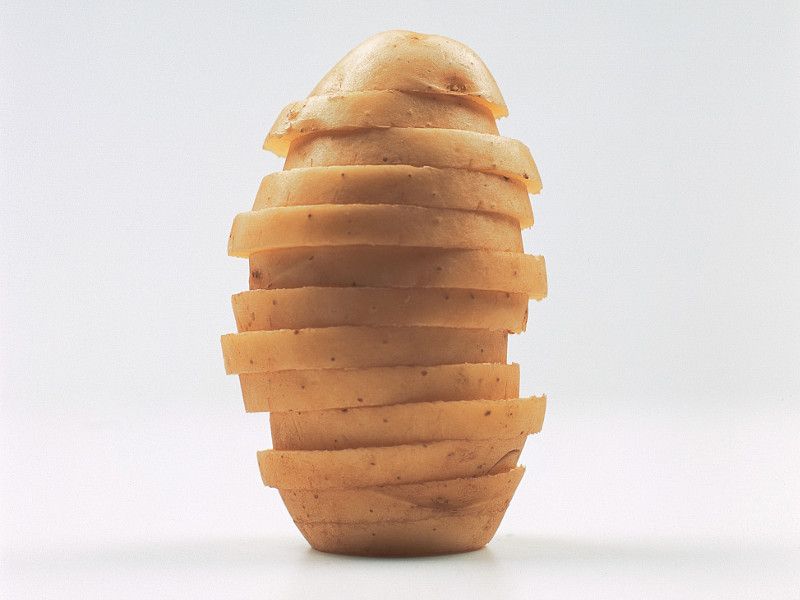 There has been more production, a larger surface area, better prices and new challenges during this campaign

September brings us the production figures for the most popular tuber in Spanish cuisine: the potato. Therefore, the Council of Castilla-León, a regional community that brings together over 3,300 producers and almost 28% of the national production surface area, is presenting very promising forecasts. The potato harvest from Castilla-León will reach around 940,000 tonnes, representing a 13.5% increase in production compared to the previous year. The reason for this increase lies in the fact that once again there has been an important rise of 5.6% in the crop surface area, reaching 73,100 hectares. Valladolid and Salamanca, with 5,614 and 4,522 hectares sown respectively, continue to be the main producing areas, followed by Burgos, with 2,232; Segovia, with 2,186; Leon, with 1,600; Avila, with 1,338; Zamora, with 1,050; Palencia, with 905 and Soria, with 436.

There are also good forecasts regarding prices and yields. According to sources from the sector, the prices could become “competitive” because the cost per kilo of potatoes will be around 32 and 38 cents, depending on the “areas, varieties and types”. This is a substantial improvement because in 2015, in Castilla-León potatoes were sold at 0,16 euros/kilo and in 2014, only 0.13 euros/kilo. With respect to the yields, official sources state that they are very good because the production on most plots is now ranging between 45 and 50 tonnes per hectare.

Therefore the campaign is commencing with positive figures and the Council estimates that it is the perfect moment to think about creating an interprofessional association gives “stability” to the sector. In order to obtain this, over half of the producers must guarantee a representational document that is being worked on with their signatures. In order to explain the benefits of the future interprofessional association, different meetings are being held where a quality figure ‘potato of Castilla-León’ is also being discussed, which could help to market the produce. This is an important challenge for a region, where this sector reached an economic value of 130 million euros last year.

PrevDrop in Italian kiwi production
Citrocide® PLUS T, improved washing and safetyNext
YOU COULD ALSO BE INTERESTED IN