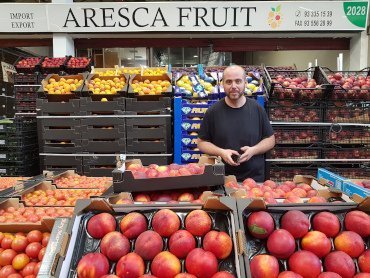 Likewise, the companies in the Complementary Activities Zone (ZAC in its Spanish acronym) that market fruit and vegetables registered a sales volume that rose to 740,567 tonnes, also meaning a 2.9% growth compared to 2017.

So far this year, Mercabarna’s fruit and vegetable sector continues to grow. Up to the 30th of June, in the Fruit and Vegetable Central Market alone they had already marketed 607,900,145 tonnes, 1.07% more than in 2018.

Less favourable are the average prices, which dropped by 1.9% to 0.89 euros per kilo. 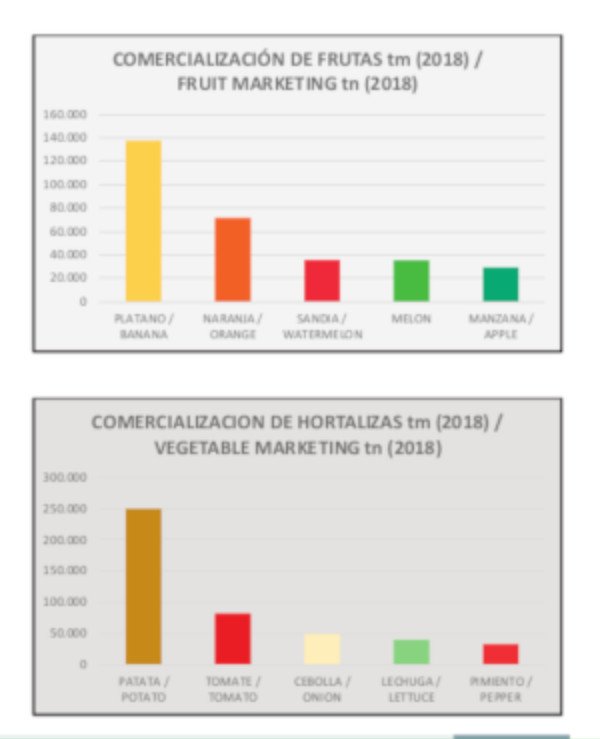 Spanish products represent 72.6% of the total marketed, 1.5% more than in the previous financial year. The remaining 27.4% is imported produce.

Export continues to be one of the main commercial assets of the wholesale market because it brings together products from the five continents, which makes it extraordinarily easy for a global offer to be supplied, which is taken advantage of by many European wholesalers and retailers, due to the good logistic services from this geographical point. Exports at Mercabarna make up 35% of the total produce marketed.

PrevMercabarna, the first market in southern Europe to open a BioMarket
Blue Whale is celebrating 50 years of success and innovationNext
YOU COULD ALSO BE INTERESTED IN