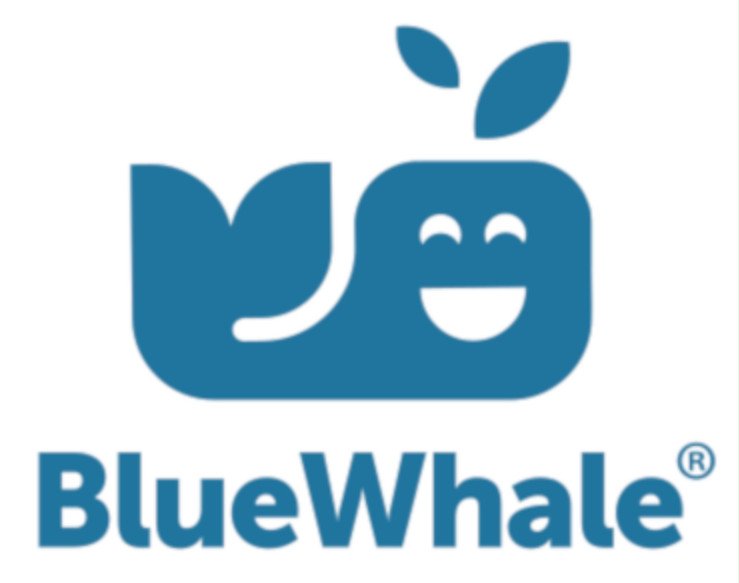 Blue Whale is a group of cooperatives that brings together almost 300 fruit producers and is the European leader in apple exports all over the world (it represents 30% of French apple exports). At the celebration of its 50th birthday, which took place in June, it gathered over 560 guests in Montauban. Both the chairman of the company, Christophe Belloc, and its manager, Alain Vialaret, recalled the beginnings of this group adventure and seized the opportunity to present the goal for the next ten years: doubling the company’s activity.

The basis of their success

Historically implanted in the southwest of France, Blue Whale was born out of the will of several cooperatives from the social and solidary economy to join together in order to become stronger. Today, Blue Whale represents almost 300 producers of apples, pears, kiwis and grapes and 400 customers, with around 270 million euros in turnover and it exports to over 80 countries around the world.

“Blue Whale’s success is based, above all, on the valuation of the fruit growers’ work. They form the basis of our company. In 50 years, we have experienced several crises that we have overcome thanks to strong chairmen, united producers and constant innovation,” Vialaret explains. This innovation has taken place in the fields, in the selection and packaging centres and in the creation of new varieties. The goal has always been to continually adapt to the consumers’ demands to ensure that they find pleasure when eating an apple.

Bio, zero pesticide waste, biodiversity protection… Blue Whale is committed to this with fruit produced using the highest standards of responsibility, and it has new ambitions for the future, putting its customers at the centre of its strategy. In this way, with the confidence of its 50 years’ experience, the company aims to double its activity over the next few years.

“This goal is subscribed by the continuity of everything we have developed in recent years. We have the capacity to achieve it with the help of our producers, who regularly invest in their fields, of our central plants, which also innovate in their capacity both for reconditioning and packaging, and of our marketing department. All of this, obviously, in favour of our producers”, Belloc states.

This new wish is accompanied by a new visual identity, with a more modern, monochrome logo: the iconic blue whale continues to be the company’s DNA and remains at the centre of the brand. It is more streamlined, smiling and accompanied by small apple leaves symbolising the heart of Blue Whale’s business.