Opera®: the first steps in a great project 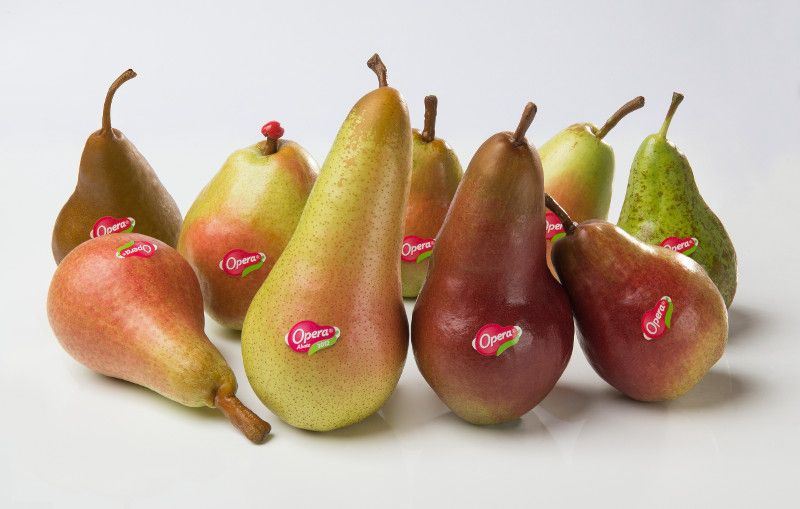 “Opera®” erupts onto the European pear market with a long term project for produce revaluation.

Luca Granata, the general manager of the new consortium, has the goal of putting the Italian pear on the European fruit and vegetable growing map with a brand that consumers will be able to recognize: Opera®.

Fruit Today euromagazine talked to the executive about this new challenge.

In figures, could you explain what the Consortium you manage represents?

Currently the consortium groups together the 18 among the largest producer organisations of pears in Italy and it represents over 1,000 producers, which harvest an average of 200,000 tonnes on around 7,700 hectares located in the Emilia Romana region, in the southern part of Veneto and in the south eastern area of Lombardy.

Do you think that these types of project are the only possible way forward in the future?

Obviously it is not the only one, but our shareholders regard at it as the best by far. Having decades of experience, our shareholders have understood that creating a joint-venture  is the best way to generate an economy of scale with which to increase efficiency on the chain. Moreover, we give a better service to consumers and we generate both demand and, at the same time, an offer with greater produce quality.

Being realistic, I would dare to say that we expect consumers to recognise the high qualitative value of our offer, which at the same time results in better prices for the producers. If we were not capable of meeting our consumers’ demands better than other suppliers, the idea of the reward of better prices would disappear.

Is Opera® the Consortium’s only brand?

No, we have a new brand, PERO, which identifies fruits harvest by our shareholder growers, in the same growing area, which has got the same taste but does not meet the same external standards as the Opera ones.

This will be Opera’s® second campaign. How do you imagine it will evolve?

From a sales point of view, the prospects are better than in the first one, owing to the 11% drop in European production, which means a more fluid market, where there has been also a slight rise in the demand. In additions, the fruits of our harvest are well balanced as far as the various sizes are concerned and have good quality for storage. We expect our exports sales to reach 40% of total sales.

From an internal viewpoint, we have already taken the first steps in a long term communication project that we will use to display to the consumers all the positive aspects deriving from eating Opera®.

On the other hand, what are your top priorities?

We consider it essential to break down the barriers between the different companies and producers in the Italian pear sector. In any event, we know that up to now we have as yet done very little of what is needed to ensure the survival of our economic sector in the long run.

The project is aimed at giving the farmers the pride and awareness that the future lies in their own hands, but we also know that economic results never appear in the short term; and in the event that we fail, we will know that this has occurred after a fight and not after years of silence and resignation.

PrevApple sorting technology by Unisorting
Yello®, the new yellow apple is hereNext
YOU COULD ALSO BE INTERESTED IN