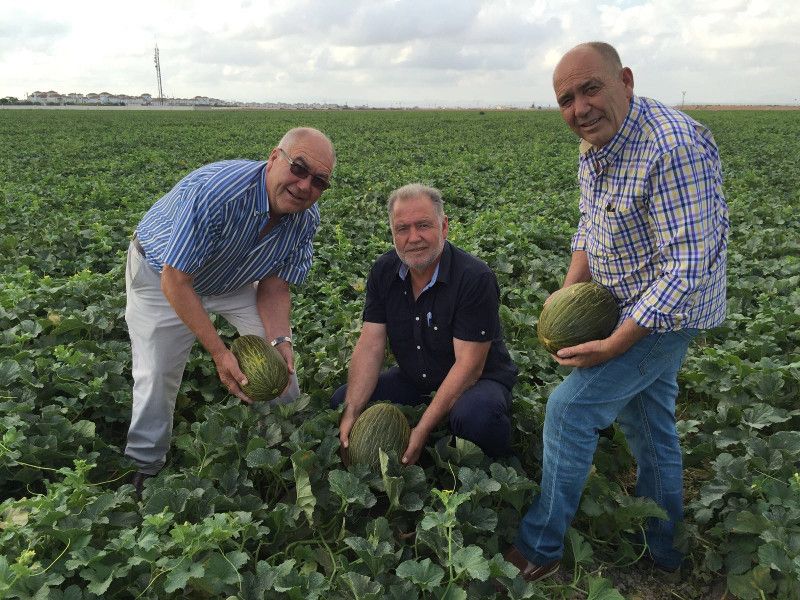 The times have long gone when price was the most relevant factor. Now quality is the top priority.

And on this point and in his own experience, the sales manager at SAT Hnos. Agudo Contreras, Antonio Agudo, explained to our magazine that “the times have long gone when the Spanish large supermarkets were more interested in low prices than in quality. They know that in the case of melons this will come to nothing and, for this reason, the demands for quality are very high, which both pleases and benefits us, because it is the only way we know how to work.”

The company from Villaconejos, known for its umbrella of brands “El Melonero”, markets melons 52 weeks of the year. Its most important campaign is the one from the region itself, which this year has seen a slight delay of one week, but which has great quality. Its commercial volume has risen to 10 million kilos.

Hnos. Agudo Contreras has its own production both in Castilla-La Mancha, and in Murcia, which guarantees stable deliveries for its suppliers. It also has collaboration agreements with different farmers in the region.

Throughout the rest of the year, it supplies imported melons, an experience that it started up almost a decade ago, from both Senegal and from Brazil. “The Senegal campaign has been particularly good this year and, in contrast to what seems to have happened elsewhere, we haven’t suffered any problems regarding the quality of melons from Brazil.”

The export area is the company’s most recent adventure, taking place over the past five years, but it is showing pretty satisfactory results. France was our first destination, but other countries such as Italy, Poland, etc. have now been added. The European market already knows about green melons, and to the detriment of Galia or Charentais melons, the produce has quite good acceptance levels.”

For this season, the company from Villaconejos is starting its campaign with some temperature-controlled facilities, which are going to allow the cold chain to be maintained.