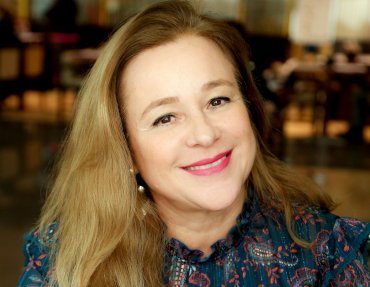 The experts already predicted that the sector that will be most affected, due to its great importance in everyday life, will be the food sector. Some European supermarkets have already joined the bandwagon of “while there is local produce, we don’t want any foreign products and in any event, they should be European, which contaminates less.” The prevailing idea now is: local, national, European. In this order.

The holding of the World Climate Change Conference, CPO25 in Madrid, has caused an important debate in the country, with multiple press articles and many hours of television and radio broadcasting as to how to face up to the climate emergency that the planet is experiencing, from any angle.

For many years now, Spain, one of the leading fruit and vegetable producers, has been increasing its imports, both of the same productions as may be found in the country, and of counterseason, tropical or exotic productions.

It is time for the companies to start valuing, (although some are already doing this), if the most important idea is to earn money or to continue weakening the planet.

Why eat quinoa grown 14,000 kilometres away, if we have never done so before and the average Spaniard is healthy and has the longest life expectancy in Europe?

The figures for the carbon footprint generated by the world transit of fruit and vegetables are overwhelming. We are well aware of this. People talk about land transport, but shipping by sea and air are even more contaminating.

And, however, for over more than a decade, foreign brands have been consolidated on our market, at the expense of the consumption of national produce.

The debate is now open and the financial world has already started to value the companies by their sustainability rating. It will no longer be possible to do good business while contaminating.