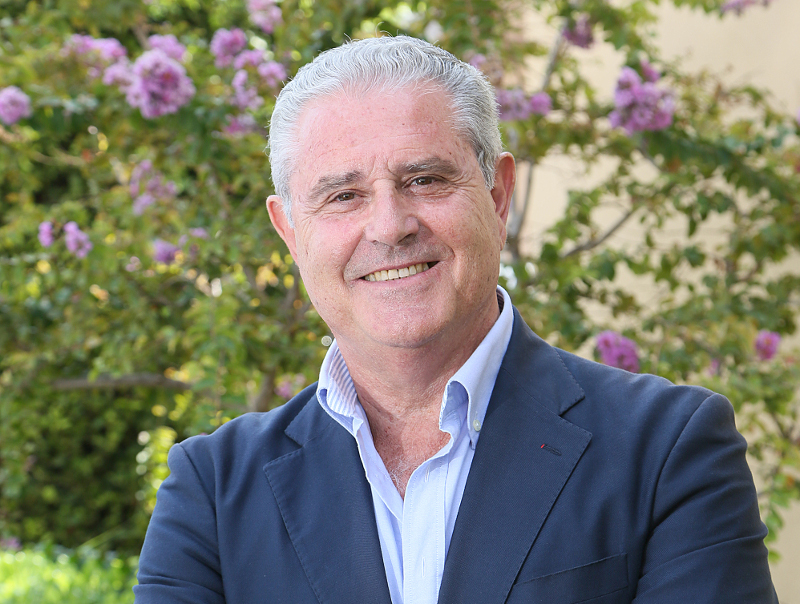 Coinciding with this anniversary, its chairman, Cirilo Arnandis, is very positive about the current campaign.

The recently initiated season is being marked by high quality, with very commercial sizes and the fact that the produce has reached the markets a week early.

“In the Ribera region, we continue growing due to new plantations that are starting to produce. This area represents around 280 million kilos, meaning 80% of the national production. The volume of the operators registered on the D.O. is around 160 million kilos.”

Last season, the high temperatures, both day and night, made the fruit ripen later. On the other hand, this year during the first fortnight of September, night time temperatures dropped considerably and this difference caused a change in the colour of the fruit that has meant it could be sent to the markets earlier.

“We started on the 2nd of October and this always represents an added advantage. One of our goals involves lengthening the campaign, not only the start, but also the end. All of this means significant research by our technicians and by the IVIA itself, but it is feasible since the persimmon is the only fruit with a constant flavour, which does not disappoint consumers,” the chairman explains.

But above all, Arnandis comments that “with the production thresholds planned for the next few years, we are going to need a calendar of at least five months. Added to this circumstance, at the D.O. we are planning some important promotion campaigns, such as this year’s one, with a budget of one and a half million euros.”

Regarding the voices that have been talking about a persimmon bubble, the president of CANSO, explains that “the production must be conciliated with the increase in consumption, but there are some strange circumstances in our favour, such as the little knowledge consumers have about this fruit, but which means that as it becomes known, its consumption will increase. And on the other hand, we have a very strong quality brand, to which is added the fact that it cannot be marketed by just anyone, as a very specific technology and particular know-how are needed.”

And on this point, he adds “I am very optimistic because we have a long way to go to reach 50% of apple or orange consumption. Now we are beginning to see the results of the work we have carried out for years, where even the chains have opted for significant promotion of the produce, emphasizing its source, as has already occurred in Germany.”