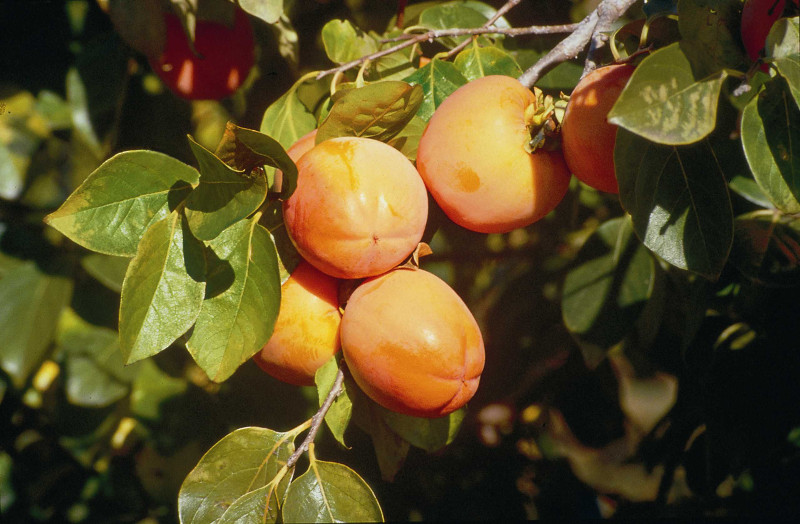 This season’s persimmon capacity might not reach the 300,000 tonnes forecasted before the campaign started.

Of the different pests that attack the persimmon crop, one of them, the citrus mealy bug, can only be observed at harvest time and it could the reason why Spanish production may not reach 300 million kilos. “It is a disease that requires a very expensive chemical treatment, and that does not even solve the problem,” Pascual Prats, manager of the National Persimmon Association, explains.

The crop that was once seen as one of the most successful has reached 2020 with two important challenges on the horizon: obtaining a decent price for the producers and pest control.

On this point, the 2019 campaign once again proved the low profitability for the farmers, who were paid from 8 to 21 cents per kilo. “With a price of 21 cents, we can start to cover our costs, but the other prices mean losing a great deal of money.”

And if this was not enough, both normal pests and those from other plants have taken over the fields. Farmers opted for the persimmon because it was a relatively simple product that did not need any treatment. “Today, it takes between 7 and 10 treatments per year to fight mycospharaerella nawae, whitefly, citrus mealy bug, etc.”

The profitability has been reduced and over the last few campaigns the plantations have not been increased. “What is more, persimmon fields are being changed over to other crops or they are being directly abandoned. Years ago, it was calculated that with the 18,000 hectares that we had, a figure of 600 million kilos could be reached, but this has never been the case and I doubt that it ever will be, because every season there appears a whole new obstacle,” Prats explains

The case of Huelva deserves a special mention, where after this crop’s boom, farmers have now replaced it with citrus fruit plantations and the province currently does not produce more than 30 million kilos. 90% of the crops are concentrated in Valencia alone. There are residual plantations in Extremadura and in Cuenca making up just 2% of the total. The National Persimmon Association, with head offices in Valencia, represents around 140 million kilos. The organisation includes both producers and private marketers.

The current situation, in which public events have been limited to the minimum, will be used to continue interesting projects initiated last year along with the University. The most important one lies in discovering more details about storage in cold rooms during the last part of the campaign. “It is a difficult part of the campaign and we must continue to learn about it in order for the produce to reach consumers during the months of January and February in the best conditions.”

Regarding its members’ concerns, two must be emphasised: the inability, in spite of repeated requests, to talk to the Valencian Government; and the Food Chain Law, which has many legal loopholes with private trade, which at times puts the association at a disadvantage compared to other agents. “Some of our members have already been fined for paying after 45 days and this means a clear disadvantage for family-run companies, which are the main type of businesses in this sector.”