Unica Fresh, growth in its DNA 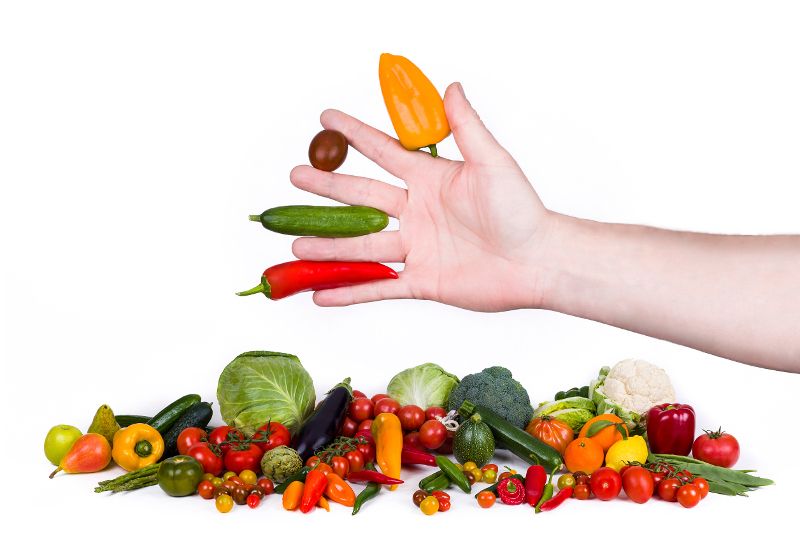 Fruit Logistica is the setting for the debut of the largest Spanish fruit and vegetable cooperative. Forecasts are predicting an invoicing of 1,100 million euros for this campaign.

After the merger of Unica Group and Grupo AN, signed on the 23rd of September of this year, both companies will come to the Messe Berlin together to show the incredibly wide-range of produce that they are offering their clients under the umbrella of what today is the largest fruit and vegetable cooperative in Spain, with 1,025 million euros, and the fourth on a European scale, (AN).

With “growth in its DNA”, as the manager of Unica Group , Enrique de los Ríos states, the new AN-UNICA cooperative is predicting an invoicing of 1,100 million euros for this financial year of 2016/17 (to date the sales by both cooperatives in this segment have reached 1,025 million) and the fact is that the competitive position that this integration grants them will allow them to have even more feedback from the European distribution channels and be able to face up to the sector’s challenges, such as the so-called ‘War of the cent’ or relative profitability, an evil that afflicts the agricultural sector, causing economic losses of around 800 million euros per year just in Almeria and Granada alone, De los Ríos points out. With good reason the merging of Unica Group and AN is showing important benefits for the farmers, that is to say, better prices (more commercial channels and outlets for their products, both fresh and ready-prepared and ready-cooked products, frozen and tinned); lower costs (by making joint purchases of inputs and having access to subsidies from Priority Association Bodies); and some future prospects that are more than positive thanks to their commitment to innovation and to their strategy.

This road map is based on six pillars that differentiate the company: commitment to the snack varieties, the ecological segment, the so-called super foods, customer orientation, personnel management and technology. On the last point, its ‘Soy de Unica’ app is worth mentioning, which helps to control the agricultural production with different interfaces for the users (farmers, technicians and sales personnel) with the logical benefits that this provides when establishing the crop schedules.

All of this could be increased in the not too distant future. And the fact is that the company is already working on a pilot project to study the possibilities of implementing artificial intelligence with its productions. This high technology tool, which seems closer to science fiction than to the agricultural sector, would allow very useful information about the crops to be obtained and compared with other types of information of interest such as the company’s ERP and figures about the evolution on the markets, in order to be able to plan the processes based on Big Data. Only time will tell.

PrevAll-round sustainability
Savouring lifeNext
YOU COULD ALSO BE INTERESTED IN