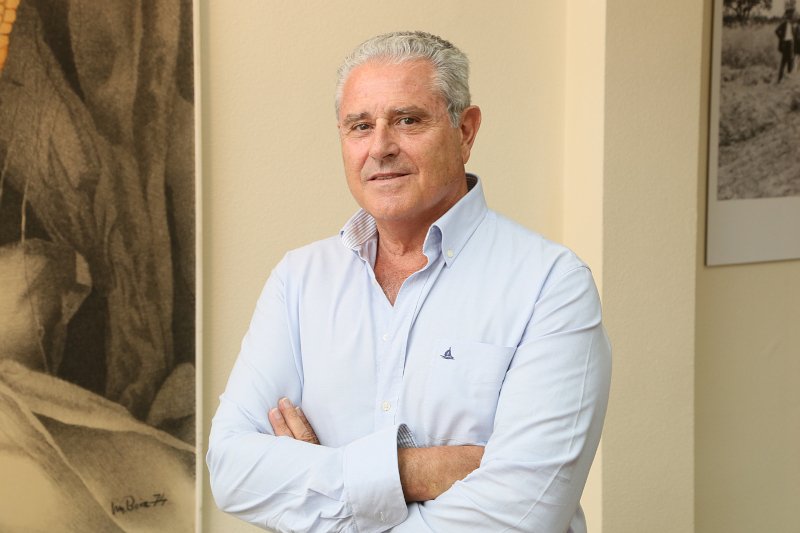 In view of the serious situation being faced by the Spanish citrus fruit sector, and having placed different actions on the negotiating table, Cirilo Arnandis, chairman of the Fruit and Vegetable sector of the Spanish Federation of Agrifood Cooperatives, maintains that all the demands are positive, but they will arrive too late because “within the PAC there is no serious crisis mechanism that has its own budget and that can be activated whenever highly complex situations come about,” in a clear reference to what has happened in the first part of the citrus fruit campaign 2018-19.

On the other hand, Arnandis explains how the seriousness of the situation becomes more resounding if the highly demanded reciprocity mechanisms for productions entering Europe from third countries, such as the case of South Africa, are still not granted. “We cannot compete on equal terms when the premises are not the same for everyone, and here I am referring to equal terms within the salary framework, in food safety and in plant health regulations.”

There are diverse advantages of South African productions compared to European productions, but basically, fast planning stands out because they have structures covering large areas, with very few agents. All of this is the opposite of what happens in the Spanish fields, particularly in Valencia, where there are many small producers who find it difficult to plan together.

This flexibility has made it easier for the South African production to have carried out an important renewal in a few years, towards late, high quality varieties with great sweetness, which compete on the market with the first Spanish productions of Sukitsu or Satsumas.

And the most prominent factor, if possible, is the labour costs, which has nothing to do with the advanced European ideas on labour aspects.

Cirilo Arnandis believes that part of the solution lies in “the small producers making us strong, creating Producer Organisations that allow the production offer to be concentrated for the large retail distribution channels, as this itself has been doing in recent years in its eagerness for concentration.

On the closure of this edition, on Thursday the 20th of December, an agreement has come into effect regarding the withdrawal for industry and payment in kind of 20,000 tonnes of clementines and 30,000 of oranges, which will be donated to charity.