Nunhems’® varieties have shown that they can rise to the challenge of bad weather, providing yield and quality. 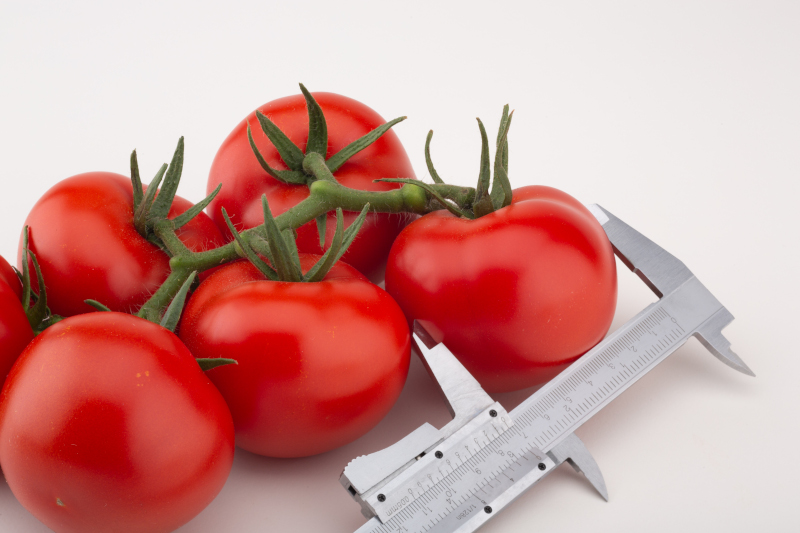 Last year was a real test for tomato varieties. In a bad year, weather-wise, most of the materials on the market became infected with spotted, and vine tomatoes were particularly problematic on this point. There were so many complications, along with the production shortage that the distribution overlooked some external problems which, under normal conditions, would have been a reason for commercial rejections. In the middle of all this, BASF has come out stronger with BacaresF1. “In spite of all the problems, producers could see that either they had no spotting, or they had very little,” according to José Antonio Furió, Senior Sales Specialist for BASF’s fruit and vegetable seed business, which operates on the market under the brand name Nunhems. And the fact is that this material provides an important improvement in terms of tolerance to spotting and splitting, to TYLCV, Fusarium radici, Stemphylium and Cladosporium, in addition to good colour and firmness. For all these reasons, sources at the company trust that they will have a very good projection in all the key regions. “In this first commercial year, we are going to stagger the introduction with the main operators on the vine market, and in 2023 we will give it mass advertising,” Furió advances. Highly versatile, Bacares F1 is suitable for both ecological and conventional production and it has all the components to triumph in all the European supermarkets.

Another of the solutions they have brought to the market is Azovian F1, a true plum tomato ideal for any large production area. It can produce 12 months of the year, bringing continuity with quality to the chain. Its ease of handling and calibre also stand out, with which producers are succeeding compared to one of the historic problems of tomatoes: lack of profitability.

As with Bacares F1, it includes a package of resistances that is very consistent against the main diseases in southern Spain, which allows savings to be made on treatments. Also, in the case of Azovian F1, it has intermediate resistance to ToBRFV. “In countries such as Holland, Turkey and Italy, the virus has attacked hard. We have tried Azovian F1 in countries where the virus is putting the pressure on and it behaves very well.”

Other advantages of Azovian F1 are its shape, which is maintained under any conditions and crop cycle, making it easily identifiable by consumers, along with its long shelf life.