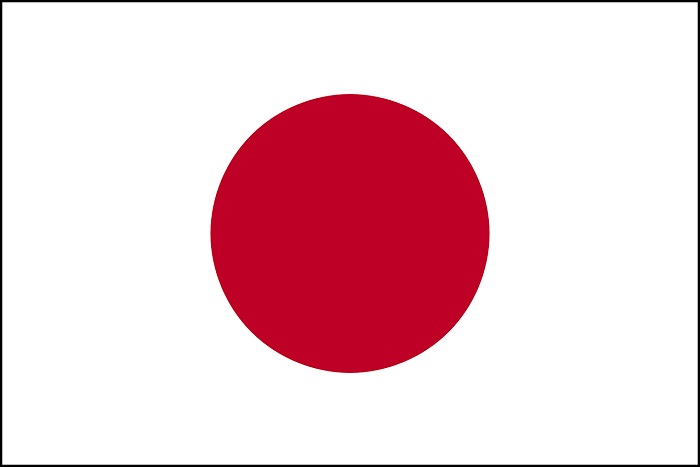 The European Commission hosted an online seminar on the 19–20 April between the EU and Japan to facilitate discussions on how to boost trade for EU agriculture products on the Japanese market.

The new EU–Japan Economic Partnership Agreement is now fully inforce and it is the right moment to evaluate the state–of–play and future outlook of theagreement.

Freshfel Europe voiced the views and expectations of the European fresh fruit and vegetables sector on the many pending dossiers and on missed opportunitiesto grow business within the new Agreement.

Despite the coming into force of the new EU–Japan Economic Agreement and the positive outlook resulting from the visit of Commissioner Hogan in Tokyo in May 2019, no significant progress has been madeto new market access to Japan for the export of high quality EU fresh fruit and vegetables to the high value Japanese market of 127 million inhabitants. This was the key message of Freshfel Europe General Delegate Philippe Binardat the EU–Japan seminar entitled‘How the EU ensures the highest quality for its agriculture export’.

Mr Binard voiced that,“Despite all the efforts from the EUand more than 10 years of negotiations and clear interest for Japanese traders to import high quality, safe and sustainable fresh produce from the EU,too many applications for market access to the Japanese authorities have not been concluded yet”. Today EU exports to Japan are less than 10.000 T, representing only a small percentage of the total 2,4 mio T of imports into Japan from third countries.

Mr Binard added,“Multiple market access applications are pending ranging from Italian and Greek kiwifruit, Belgian pears and tomatoes, Portuguese and Hungarian cherries,and persimmons from Spain. Many other provisions of existing protocols also need to be revised to remove pre–clearance, broaden the scope of protocols to more varieties or substitute methyl–bromide treatment by more environmentallyfriendly systemsapproaches”. It is time to deliver the EU–JapanEconomic Partnership Agreement and speed up negotiations to open new market opportunities. EU fresh produce representsa seal of quality, reliabilityand diversity for Japanese consumers.

On the occasion of the UN International Year of Fruit and Vegetables 2021 authorities should prioritise fresh produce in their market access negotiationsand urgently unlock pending hurdles. The EUfruit and vegetables sector exports to 140 destinations around the world based on international standards and strict EU regulatory environment. EU growers and exporters are demonstrating their expertise to handle high qualityand safe produce, bringing competitiveness and mastering logistic skills to access the most sophisticated markets.

Mr Binard concluded,“Under the new bilateral agreement, the momentum todayshould not be missed. The EU and Japan should work hard in the coming months to build trade on the new business environment of the Agreement and secure that Japanese trade and consumers can enjoy the high quality and safety of European fresh produce in their daily healthy diet”. 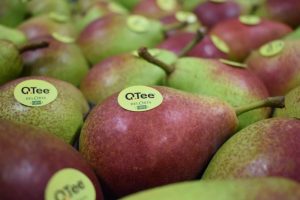