In 2023, the Valencian company will celebrate its 40th anniversary as a reference in watermelon and melon seed production 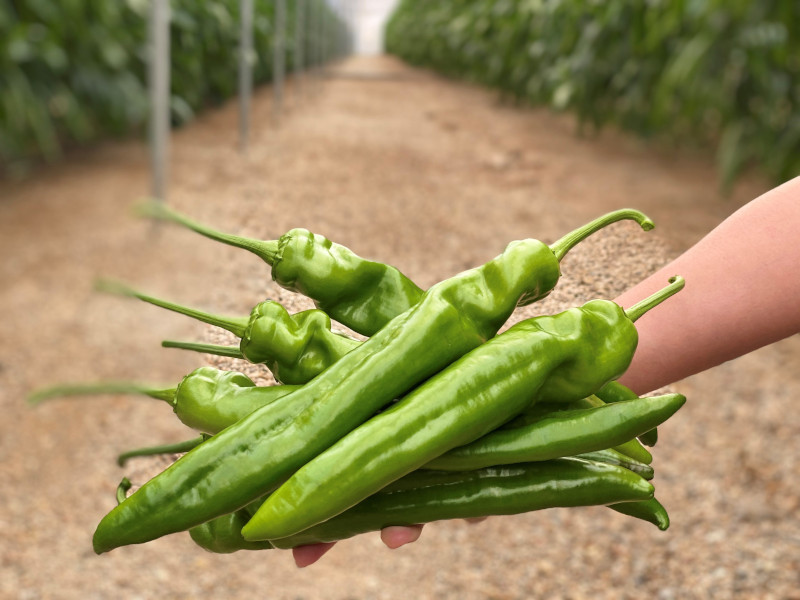 Intersemillas is founded on innovation, service and assessment. At the company they are aware that in order to be able to offer cutting-edge, top-quality seed varieties, they must continue investing in R&D+i.

Quality, exhaustive control over the strength and germination of their seeds, along with the high purity and uniformity of all their hybrids are the commitments offered by the company to its clients. This is managed using the latest technologies, with resources including in vitro, molecular identification and the creation of their own seeds.

In 2008, they separated production from research, which meant moving the offices and the warehouse, leaving the seed production area independent.

In 2012. they took a further step and created the company Inveseed for innovation, research, development and quality control. All of this aimed at improving its varieties, following a strict quality protocol.

At the same time, they incorporated the genetic control of varieties, using molecular identification, which allowed end clients to be offered the certainty of purchasing the required variety.

And for the past 5 years, Intersemillas has had a vegetable pathology department, supporting the quality control process.

Due to its desire for constant evolution, in recent years the company has extended its melon improvement research programme, it has increased its staff with branches in Portugal and Mexico, and in the near future it plans to open a high technology agricultural centre in Las Almenas (Almería).

Nabone has become consolidated in the fields of Almeria and Granada. A pepper with a staggered production, which does not stop in the winter due to the cold and that produces straight fruit. For consumers, it has the double advantage of being suitable for eating raw or cooked.

“The Nabone’s plant is strong, which helps its high production in the winter, without any halts,” Ana Belén Gónzalez indicates. “Nabone has quality throughout the entire cycle. The size does not drop off at the end,” she states.

Other aspects of this pepper are its good setting in the high areas of the plant or the fact that it “hardly suffers from any micro cracking and it is not very sensitive to blossom.”