For the past 18 years INDUSER, the engineering brand from Almeria, has distinguished itself by designing made-to-measure packaging lines for its clients. 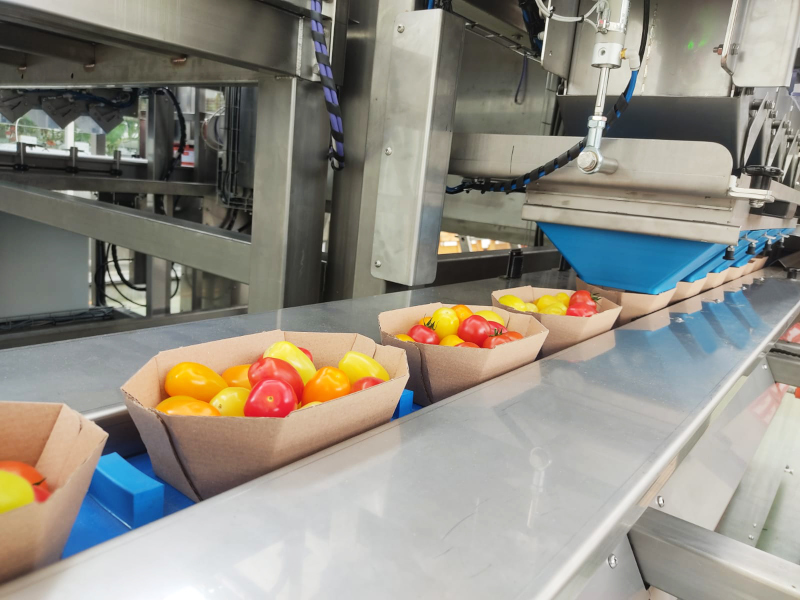 In April 2004, four partners (three engineers and a financier) decided to join together to start up a project providing maintenance services to the growing fruit and vegetable growing industry in western Almeria. This business, which began in a small building progressively transformed, until it all came together, and INDUSER became an engineering company, capable of responding to the product packaging needs with the highest quality standards, resorting to the use of technology, with a professional service and a personal treatment.

Today, 18 years later, INDUSER exports over 50% of its production, it has a factory of over 2000m2, a team comprised of almost 50 people and a network of distributors that extends through France, Italy, Israel, Australia, Mexico, Chile, Peru and Canada, amongst others.

The brand makes several promises: reliability, accuracy, speed and personalisation. On this point, Pedro Martínez comments: “We continue to position our company as a commercial ally that will know how to adapt to each client’s requirements. Projects are never the same, although we do have some standardised machines, each line is designed based on three factors: the product marketed by the client, the packaging format and the production that is to be reached. It is also necessary to have approximate ideas of the physical space where the line will be installed, but with this information we are capable of resolving any problem or challenge.”

The company has recently designed a ground-breaking line for packaging tomatoes. Its particularity lies in the fact that it has two product tracks for two different formats. The line has product elevators and a 14 multi-head associative linear weighing machine with two tracks for different formats: a packager for cardboard tubs on the one hand and boxes for loose produce on the other.

With this successful case, INDUSER has managed to achieve a benchmark project in France that also presents as a new concept, several filling moulds manufactured using 3D printers and intuitive software that can be automated to send information of interest to the producers. 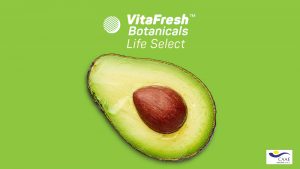