“Our work in all typologies involves offering varieties that help farmers to do their work, without losing sight of quality and production" 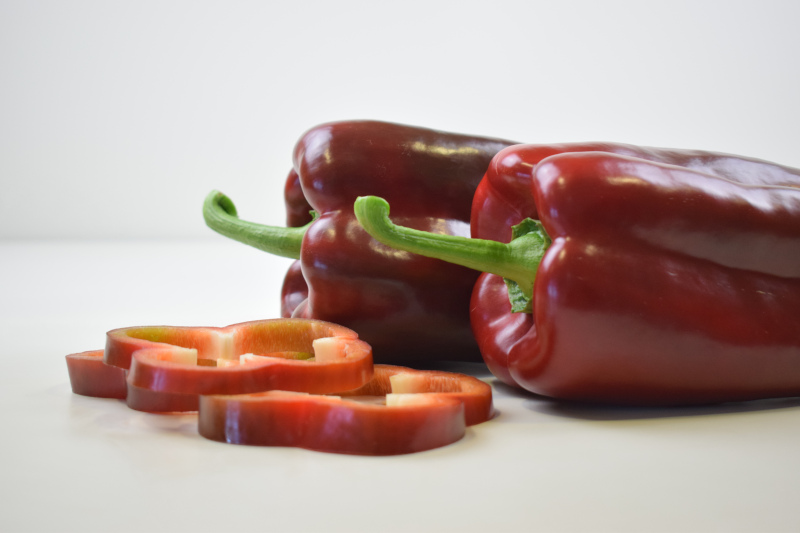 How are the latest launches evolving regarding sales? (Quijano, Sancho, Clipeo, Pavés…)

We are very happy about how well they have been received and the important representation in this campaign of these varieties. For Quijano, it is the second campaign as the leader on its transplant dates in the second fortnight of July; for Sancho, this is its first commercial phase and we are anxiously waiting for the first harvests to enjoy its gigantic fruit.

In the case of the California peppers (Clipeo and Pavés), both have found a space in the medium cycle segment, as people have become aware of the fruit’s excellent quality that they offer with high production yields, reducing farmers’ problems due to their high tolerance to powdery mildew.

What new developments are being prepared for this year? What are their characteristics?

For this campaign, we are launching a wide range of new developments, both in medium-early cycle California peppers, with Broquel, which offers very versatile plants, long range, giving large calibre, highly homogeneous fruit. For late cycles, we are introducing two varieties: Adarga and AR-371179, which behave very well in cold months and the fruit of which have an excellent consistency. Both are for the same cycle, but we are talking about different calibres for harvesting, with Adarga as a variety with mainly GG calibres and the new development, AR-371179 is increasing its percentage in calibre G.

In yellow California peppers, we are offering two new developments: Yelmo and Morrión. The former is for medium cycles and the latter for late cycles, both with excellent colour and consistency and, of course, accompanied by a good tolerance to powdery mildew and high final yield.

We are also contributing to the late Lamuyo segment with two semi-commercial varieties that have excellently homogeneous fruit, with very high consistency and quality, AR-371151 and AR-371184.

I would like to underscore that, for the first time at Ramiro Arnedo, we are entering the yellow chilli pepper segment with the variety Gualda, and in the sweet bite segment, combining the three colours: Placido (red), Pavarotti (yellow) and Carreras (orange).

Now talking about tomatoes, what are the main new developments?

This campaign we are opting for flavourful varieties for different typologies, such as the Principe varieties (blue grooved tomato), Roncal (grooved beefsteak) and Colgatón (hanging or spreading tomato), all of them focused on traditional flavours that bring distinction to the market, in addition to their visual attractiveness, as is the case of Principe, which stands out due to its dark shoulders highlight its blue colour even more, aimed at gourmet markets. Roncal is a high production tomato for harvesting green or dark green, aimed at the Spanish markets, and Colgatón is very rustic, with fruit on which the peel comes off very easily, making it perfect for its use. Added to this characteristic are others such as its endurance to cracking, its excellent shelf life after cutting and the high uniformity of its fruit, making the work by both farmers and marketers easier.

Of course, we should mention the good campaign by the company’s best known varieties, as is the case of Romancero (vine), Macizo (large plum) and Trabuco (Beefsteak).