A snapshot of aromatic herbs in Spain 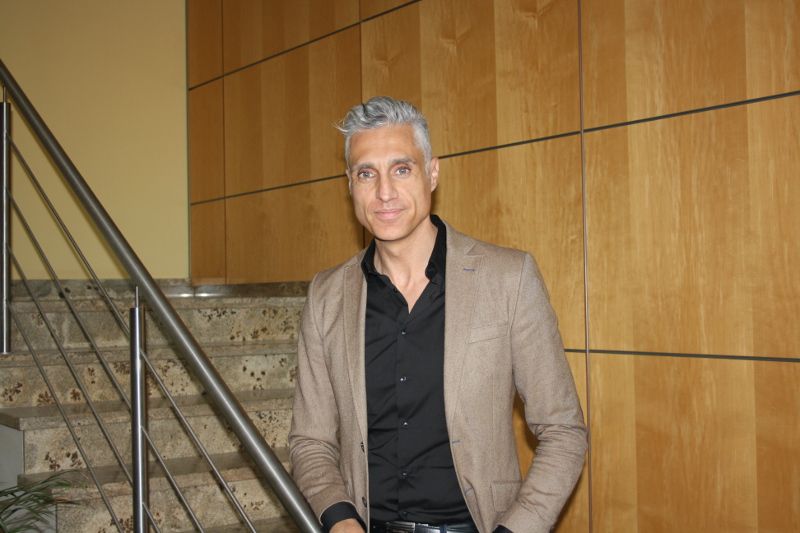 The culinary use of aromatic herbs, either packaged or as potted plants has taken off on the Spanish market.

And although some distribution chains have not yet incorporated these references, the monthly consumption of the aromatic herb category is shooting up.

According to David Otero, an executive from European Herbs “the growth in our country has meant a starting point for aromatic herbs, either freshly cut or as potted plants to become one of the references with the greatest popularity on the fresh produce shelves on the distribution chains.”

Over the next few years, a tremendous growth potential is expected for the range, due to the logical demand by consumers who have become more gourmet and better educated, in a culinary manner of speaking, and above all because the category will be incorporated to chains where it does not exist at present. “The incorporation of this category always starts off with freshly cut aromatic herbs and continues with potted plants,” Otero, sales manager from the leading supplier company on the Spanish market explains.

The emergence of aromatic herbs in Spain is now a fact and this growth has been reflected, not only by the turnover of references sold, but also by a significant increase in the range available and the incorporation of new formats.

This launching of aromatic herbs responds to several different factors. On the one hand, a consumer has appeared who is more demanding, seeking new gourmet experiences, who knows about haute cuisine and who watches television cooking shows.

In the second place, the immigrant population (from North Africa or Latin America) are recreating their own traditional recipes and in general these correspond to dishes where aromatic herbs are greatly used in popular cooking. And finally, the globalisation of the gastronomic markets, customs and offers tend to equate our market with other European ones where aromatic herbs are an essential part of the fresh produce section.

Otero explains that “each aromatic herb species requires different development conditions that vary from around 6 weeks for basil to 11 for rosemary and the programmes for the large retail sector must be prepared taking the growth factors and consumption period in which the chain wants the promotion into account, but above all, the final objective must be marked out by the excellence of the produce”.

The production. In Spain around 7,000 hectares are planted with aromatic herbs and medicinal plants.

The autonomous region in Spain with the largest surface area of aromatic herb crops is Andalusia with around 1.700 hectares, however the Region of Murcia is the community with the highest growth rate.

An important concentration of production and distribution. European Herbs, the Spanish company with head offices in the United Kingdom, is the leading company in the aromatic herb segment. 63% of potted aromatic herbs distributed on the market come from the company located in Fuente Alamo (Murcia). In potted produce, the next operator, Aromáticas Vivas, has a market share of 14% and the company from Almeria, Herbex, has around 9%.

A significant specialisation by the company from Fuente Alamo, with the most up-to-date production nursery in Europe and a production capacity of over 10 billion pots per year, allows it to supply produce to other operators in this category.

PrevToni García, the will to succeed
El Dulze, a brand linked to its originsNext
YOU COULD ALSO BE INTERESTED IN