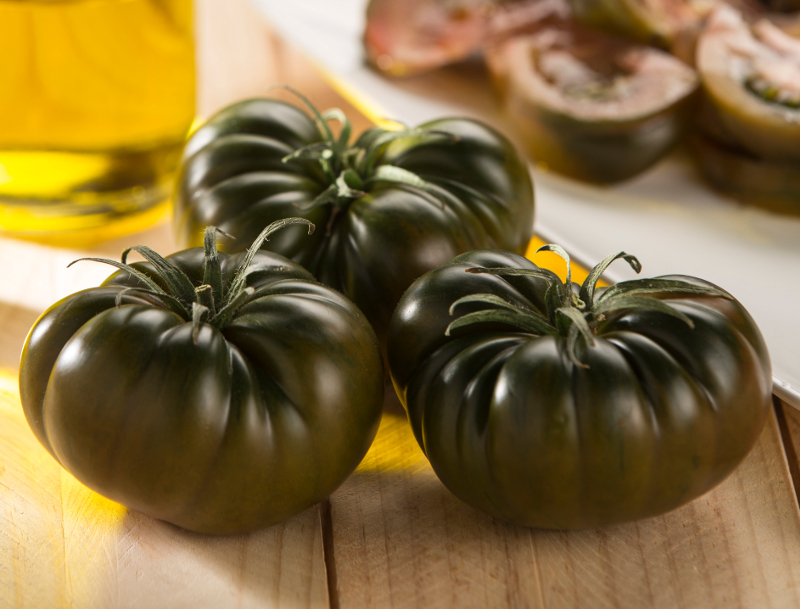 This is Unica’s tenth campaign since it was established in 2009 and its forecasts could not be better. In 2018/19, they will reach 375 million kilos, with the return of ParqueNat and the complete integration of Virgen del Rocío, from Cadiz, which will add its entire production. The ecological segment should be underscored, where they have grown “considerably” and, as they advanced to Fruit Today, this will continue to rise. By product, it is worth mentioning two of the most important ones: peppers with a forecast of over 80 million kilos, mainly in California, although the sweet bite, sweet and spicy varieties are also worth mentioning (they are the largest producer in Spain with around 2 million kilos). And in tomatoes they will reach 60 million kilos.

A large part of their success is due to the important commitment made to innovation. Either using exclusive developments with seed companies, or alongside clubs of producers holding the same philosophy. In this way, they can adapt to “the most important idea: the needs of the end consumers and of our customers.” As a result of this long-standing effort to obtain the best varieties, the company can boast the marketing of some of the best-flavoured tomatoes such as Sugarino (vine pear cherry tomato) and Adora (Raf-type Marmande for export), which has recently been incorporated. This latest comprehensive project is the fruit of an impeccable coordination between the four producing companies: CASI, Biosabor, Granada La Palma and Unica Group.

“Specialities are very important for us; their significance rises year after year. We must try to differentiate ourselves and although there might be a lack of productivity, the price must compensate this.”

Within this range, they are the main producer of My Cubies snack cucumbers and different varieties of Spicy and they also work with the Sweet Palermo sweet pepper.