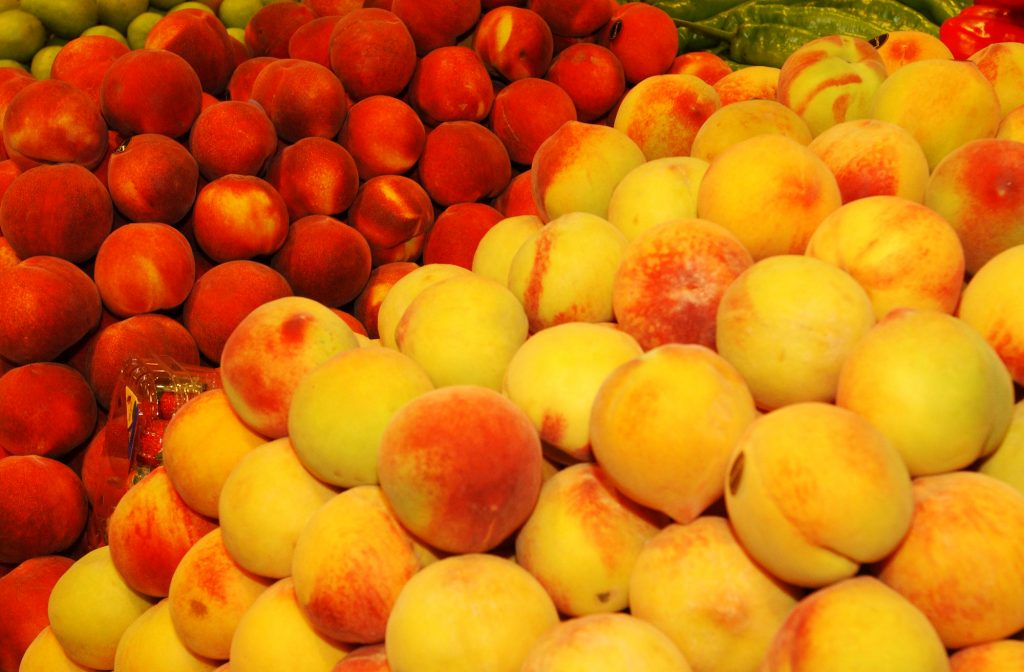 In July, when the peak of the Spanish stone fruit campaign should start, the season is forecast to be one of the shortest in recent years.

The early regions have met their goals (with the exception of apricot production), but Catalonia and Aragon have suffered from adverse weather conditions, which are causing problems for the sector regarding supply. In fact, many of the programmes have been ‘broken off’ and they are working week by week, in a context where there are still summer storms, which could reduce the forecast capacity even more. 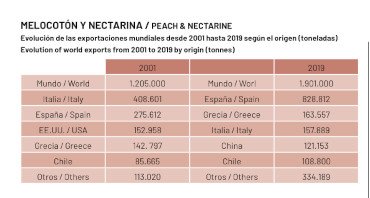 Almost 40,000 hectares in the Valle del Ebro (Huesca, Lerida and Zaragoza) were affected by the cold during the weekend of the 19th of March. However, the damages caused in France and Italy were much more dramatic, therefore the competition on the European markets over the next few months will be ‘flat’.

In certain areas, such as the Bajo Cinca, Baix Segre and Segrià, the harvest reductions have reached up to 50% compared to 2020, a year that also had little fruit.

With these objective market conditions and a lower Spanish and European offer, the different farming organisations are demanding a campaign with fair prices for the producers, but we will have to wait and see if this occurs.

In a highly detailed report called “Analysis of the stone fruit tree production reality in 2020”, in which sources from the Registro de Solicitud Única, the Registro General de la Producción Agraria and the MAPA, estimate that the surface area for stone fruit crops in Spain dropped by 4% compared to 2019.

The most significant drops occurred in Extremadura (-10%) and Catalonia (-8%), with rebounds in Andalusia, which increased by 7% and in Castilla-La Mancha, with an extra 31%.

The abovementioned study identifies a drop in the surface area of crops the marketing of which has suffered most during the last campaigns, such as apricots (-1%) owing to the disappearance of the yellow varieties and the increase in orange ones, which represent 58% of all the trees planted.

In peaches, the new plantations are aimed at mid-season and late varieties of yellow peaches, with cutbacks in the surface area planted with early peaches.

Yellow-skinned and fleshed peaches make up 45% of all the surface area planted, with a growth of 5% in recent years.

In nectarines, the study shows a movement towards yellow varieties, both early and late and the cultivation of mid-season varieties has fallen, with 16% fewer trees.

The plum production, after years of growth to an average inter-annual figure over the past five years of 7%, has cut back its surface area by 12% in a single year.

Since its entry in the Common Market and the free access of goods without customs duties to a conglomerate of countries with high spending power, foreign sales have grown exponentially and today Spain represents 43% of the worldwide exports of stone fruit.

Between 2001 and 2019, Spanish exports in the category of nectarines and peaches (including flat peaches) have risen from 275,612 tn to 828,812 tn, becoming the number one exporter in the world. A few years ago, foreign sales from Catalonia alone exceeded the production volume of a country such as Italy, which historically has had a significant export market, at the same time as having an important home consumption.

But a more wide-reaching view shows us how Europe continues losing market share in the global peach and nectarine trade, dropping from 69% in 2001 to 63% in 2019, basically in favour of exports from Asian countries, which during the same dates increased from 5% to 21%.

PrevFrutaria: variety renewal in the company’s sights
Minimel, 100% single-person Piel de SapoNext
YOU COULD ALSO BE INTERESTED IN