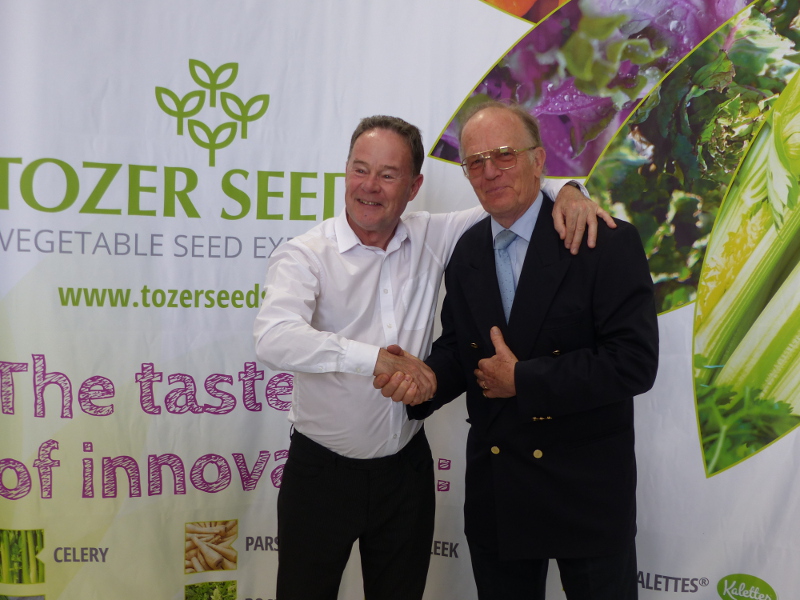 The British seed company now has a test field in Murcia. It is the first one that the “local multinational” has outside the United Kingdom

With an investment of around 120,000 euros and approximately 12,000 m², they are already experimenting with varieties of celery, broccoli, leek, lettuce, kale, cabbage, mini leaf (amongst which are: rocket, mini kale, spinach, chard, pakchoi, buttonhole kale and Kalettes). Shortly they will start cultivating pumpkins.

“Having this test field is also an investment of devotion and we have made it with great enthusiasm”, emphasises José Carlos Grajeda, Sales Technician for Tozer Ibérica. “The fencing, the piping installation, irrigation head, etc, have all been developed by us. It is a process that started over 2 years ago”, Grajeda recounts. “The project’s aim is for the improvements obtained in the United Kingdom are tested in Murcia to confirm whether the new developments by Tozer Seeds work on a test field subjected to Mediterranean weather conditions”, sources at Tozer Ibérica state.

The initial interest by the seed company in the Region of Murcia was caused by it being a very outstanding production area in Europe and the fact that it offers the weather conditions necessary to supply leafy vegetables to British consumers in the winter. However, Tozer Seeds emphasises the virtues of the Murcia Farmland as an added tool to their research in innovation, one of the main foundations holding up the seed company. The company, proud of remaining true to its principles, points out the importance given to the niche products which, far from allowing them mass production, bring the distinctive badge that has accompanied them from their first steps in the 1930s. 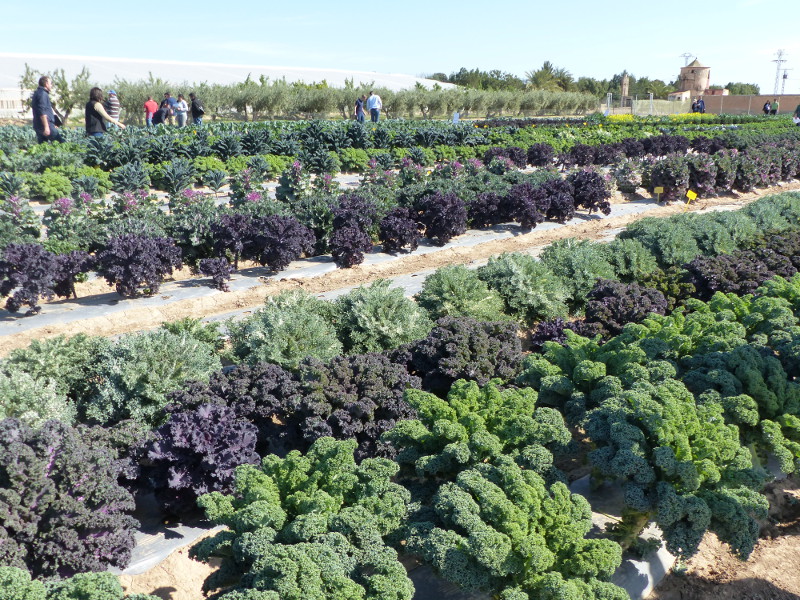 The company’s ability to predict coming trends, as has been affirmed by its Breeding Director, Jamie Claxton, means that at present they are immersed in the development of coloured kales, establishing ‘Raven’, the black kale variety or the growth in sub-programmes of leeks and rocket. Another of its flagship products is celery, a crop of which it has 120 varieties belonging to 3 types of celery (celery, celerial and smallage) and on which it continues its research to develop new seeds that adapt better to consumers’ requirements.

The new offices are located on the Fuente AlamoTechnology Park. Peter Dawson, owner of the seed company was in charge of leading the opening ceremony and recalling that the essence of Tozer Seeds lies in being a family run company that advocates constant growth based on research and development of new products and varieties.

Tozer Seeds, present in England, the USA and Spain is planning to close the year with a new office in Australia.

PrevTakii Seeds presents its new developments
Clemcott, quality is important.Next
YOU COULD ALSO BE INTERESTED IN