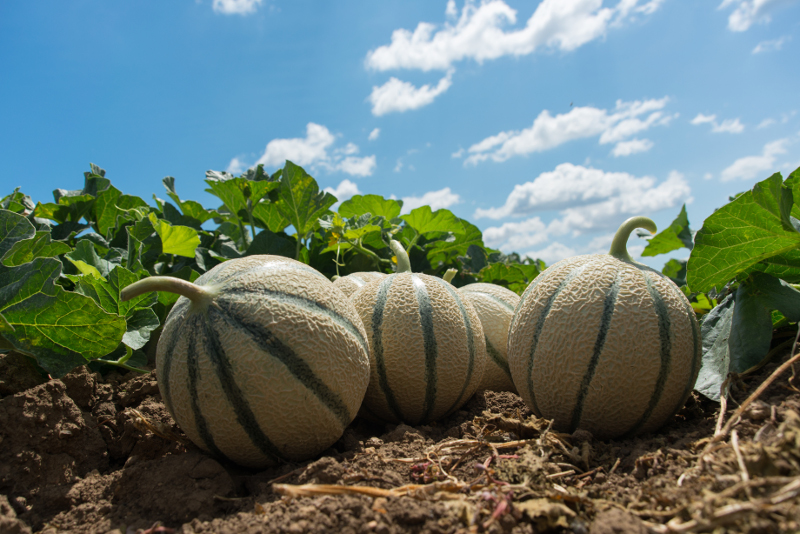 The most recent varieties from Bayer keep their rising commercial evolution, particularly on the Galkia and Charentais lines.

Bayer is undergoing a consolidation process for the melon varieties that it has been introducing in recent years, and it has two lines with which it is going to take a strong stand: Galkia (with the flavour of the traditional Galia and a long shelf life) and Charentais, for the middle and late cycle. We interviewed Francisco Solera, Crop Sales Manager for Melons, who told us about the strong points of both segments and revealed one of the great assets of the Galkia Kirene F1, Kinder F1 and Kinetic F1: its unmistakeable ripeness indicator. “When it reaches its perfect point of ripeness, the skin colour turns from green to yellow. This guarantees the inner quality (flavour and aroma) and it could contribute to a recovery in the demand by consumers, who in recent years have stopped eating Galia melons in favour of other types due to a lack of the expected flavour and ripeness. Additionally, its Galkia flavour line offers a greater agronomic resistance to Aphids.

In the Charentais range, a melon type that is gaining ground in the Spanish sector and that has already reached the level of the Cantaloupe melon, the company is offering a new catalogue that completes the entire national production period from May to mid July. This year 5 varieties are being consolidated: Kenobi F1 (early), Primabel F1 (middle), Arum F1 (late) and Gustabel F1 and Delibel F1 (extra late).

In the case of Cantaloupe melons for export to northern Europe, this year Atomus F1 (extra late) has been launched commercially. Therefore, the company now has Magestium F1, Magiar F1, Magenta F1 and Atomus F1.

On the other hand, Kubari F1 and Melizar F1 stand out in the Piel de Sapo line. The former is small in size for export and the latter is an alternative that will replace the Medellin F1.

In the range of the other summer fruit par excellence, the watermelon, Bayer continues to work on the new Dark Jubilee line. It is made up of Sun Gem F1 (for Almeria) and Moon Gem F1 (open air), which bring improved flavour and inner colour. Juan Sastre, Crop Sales Manager for Watermelons, guarantees that “this year we are working on several pollinator options with a size and external appearance (darker) that differ to those offered by the market and also for the eco line, with sizes of 2 and 3 kgs”. On this point, Frilly F1 is worth mentioning, already commercial and also in the pre-commercial phase, NUN 11501 WMW F1 (striped Premium type, but larger) and NUN 11403 WMW F1 (black with micro-seeds, weighing 2 to 3 kgs).