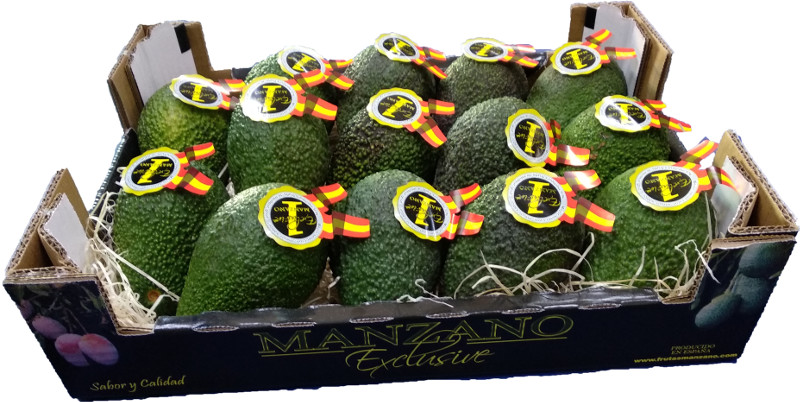 The company has a new brand, web site and it has updated its premises and machinery to continue with its evolution

On a market as dynamic as the fruit and vegetable one, the slogan ‘renew or die’ becomes even more important, if possible, than on other markets. Companies must know how to adapt to changes of all kinds very fast and to do this, they must be ready. Following this principle, Frutas Manzano is immersed in a period of changes on several levels, which range from its installations to its brand image. Fruit Today met up with the import/export manager, Alberto Casanova, to find out firsthand about the new developments underway, which will be shown to customers during Fruit Attraction on its stand (9B05). The most visible change is the creation of a new brand, Exotic Gourmet, launched last year to be aimed at a “more cosmopolitan” public. This is added to the already well-known brand Manzano Exclusive, the company’s best valued brand both by national and international customers. The two brands encompass the sale of mangos, avocados and custard apples, of which production increased during the last campaign, thanks to the boom in tropical fruit and to the company’s know-how.

“We are starting the Osteen mango and custard apple campaign, where the volumes of both productions are higher than in previous ones, although this is not affecting the prices given the high demand. This is mainly due to the good reputation and image perceived by consumers of these fruits grown on the Costa Tropical and in la Axarquía.”

Regarding the image, they have also renewed their web site, using a more visual, modern and accessible style and they are relaunching their profiles on social media.

Operationally, plans to extend their premises by 2,000 m² are being studied, for which they foresee making an investment over the next 2 years. With this they will update their installations and equip them with new machinery, such as a calibrator that will increase production capacity by 40%, along with more cold storage and ripening rooms. Added to all this is the renewal of the ERP, aimed at gaining in competitiveness and efficiency.